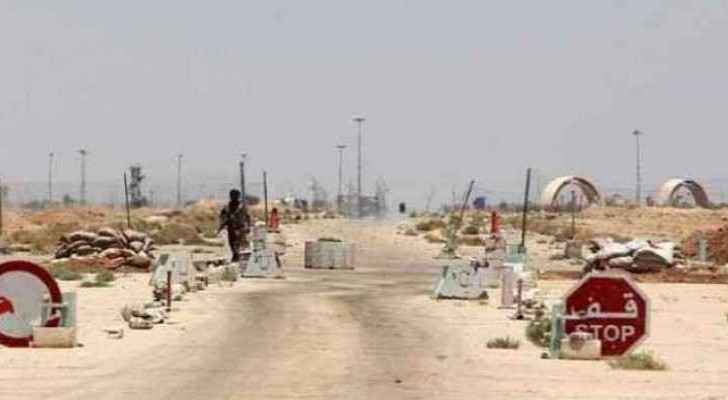 A Jordanian military court on Monday found a Jordanian soldier guilty of the murder of three US Special Forces instructors at Jafer airbase in November 2016, sentencing him to life in prison and hard labour.

The soldier, 39, shot dead the three US soldiers as they drove towards the entrance of the King Faisal Airbase in Jafer, Maan Governorate, on November 4, 2016.

The hearing was held under the chairmanship of military judge Col. Mohammed Al Afif, alongside military judges Lt. Col. Abdullah Al Fawaz and Maj. Safwan Al Zu'bi, and in the presence of the representative of the Public Prosecutor, military judge Maj. Awad Al Dajja, as well as Subhi Al Mawas, the defence attorney for the accused.