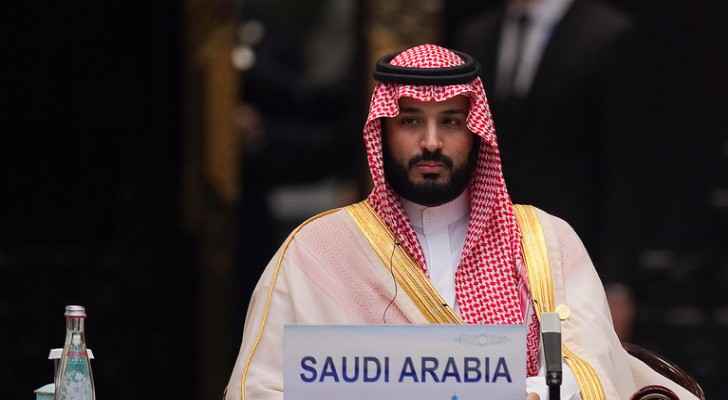 Saudi Arabia will host the G20 Summit in 2020, an official statement announced on Saturday as this year’s event came to a close in Hamburg, Germany.

“We thank Germany for hosting a successful Hamburg summit, and look forward to meeting again in Argentina in 2018, in Japan in 2019 and in Saudi Arabia in 2020,” AFP quoted the statement as saying.

Germany’s Ambassador to Saudi, Dieter W. Haller, was among the first people to congratulate the Kingdom on their new appointment.

“This is a true reflection of the rising stature of Saudi Arabia on the world stage. I applaud the heads of state behind this significant decision,” he said. “As we’ve seen with the decisions reached at the Hamburg summit, Saudi Arabia is a very important element of global governance.”

G20 hosts retain the right to set the summit agenda under the terms of the revolving presidency. This year, Germany focused on development partnerships with Africa.

At this year’s summit, Saudi reaffirmed its stance against terrorism, saying that there is a “need to combat and prevent all sources and means of funding terrorism.”

The Saudi delegations added that the international community needs to work on promoting moderation, cooperation and coordination between countries in order to combat terrorism and extremism in all their forms.