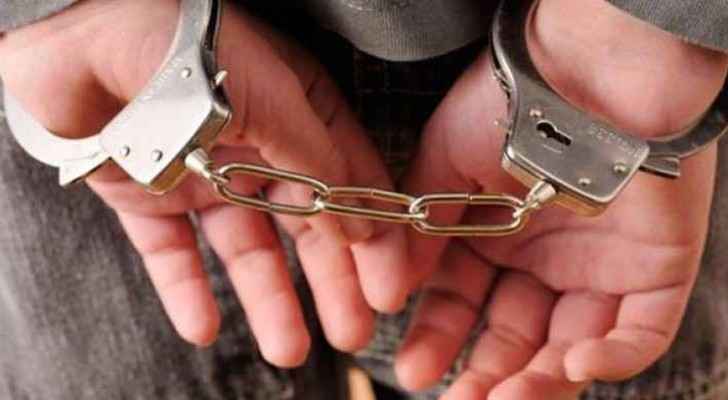 Police in Amman discovered body of the child in Sufah Al Nozhah, Jordan Street. He had severe signs of violence on his body, with a cut on his neck that caused his death, as well as signs that he was sexually assaulted before his death.

The investigation team of the Criminal Investigation Division immediately collected and analyzed information from the scene of the crime and has begun to monitor a number of criminal offenders from residents of the surrounding area.

Following investigations, one man was arrested. The suspect reportedly admitted that he took the child to the abandoned house yesterday morning, where he sexually assaulted and killed him.

DNA evidence placed the suspect at the scene of the crime.