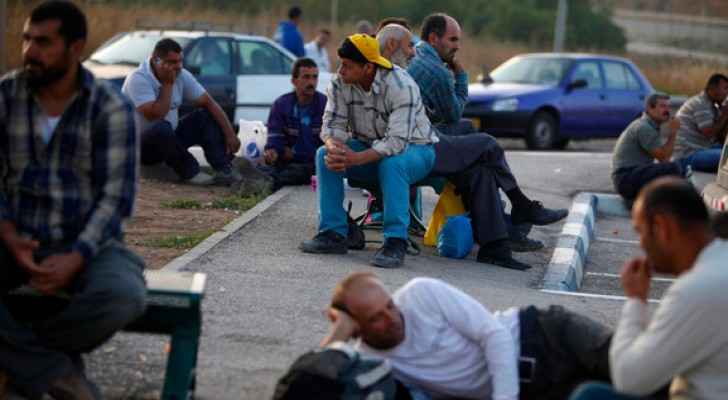 The Palestinian Authority will force more than 6,000 employees in the Gaza Strip into early retirement, it said Tuesday, the latest attempt to squeeze the Hamas-controlled territory.

The PA, based in the occupied West Bank, is dominated by the Fatah faction of President Mahmud Abbas, a fierce rival of Hamas.

Multiple attempts at reconciliation have failed and Abbas has sought to weaken the Islamists in recent months.

PA spokesman Tarek Rishmawi said the decision was taken as Hamas was blocking attempts at reconciliation.

He said 6,150 Gaza-based employees of the Palestinian Authority would be affected.

After Hamas seized the territory in a near civil war in 2007, the PA continued to pay its former civil servants regular salaries but earlier this year reduced them.

Analysts say such moves are designed to create animosity towards Hamas in Gaza while slightly easing the PA's financial woes.

Last month the PA stopped paying Israel for electricity to be delivered to Gaza, leaving the Strip with just two hours of power a day until Egypt offered some fuel as aid.

Girl power: Princess Basma visits one of the only female ....