Jordan braces itself for a 38-degree heatwave on Tuesday 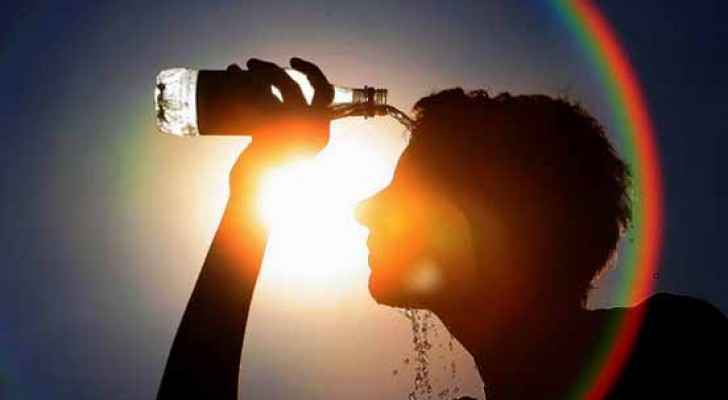 Jordan, brace yourself for a serious heatwave today (again).

Temperatures are set to rise up to 38 degrees celsius in the Kingdom on Tuesday, Arabia Weather reported.

Civilians have been strongly advised to keep hydrated - even when not feeling thirsty - and to avoid the direct sun during peak hours.

The Directorate of Jordan Civil Defence (JDC) has issued the typical warnings during times like these: civilians are advised to wear loose clothes and hats, ensure children aren’t spending long hours in the sun, and taking regular breaks in the shade, for those whose jobs require them to work under the sun.