The rescue mission is part of an international migrant-rescue effort, Ireland’s Defence Forces has said. 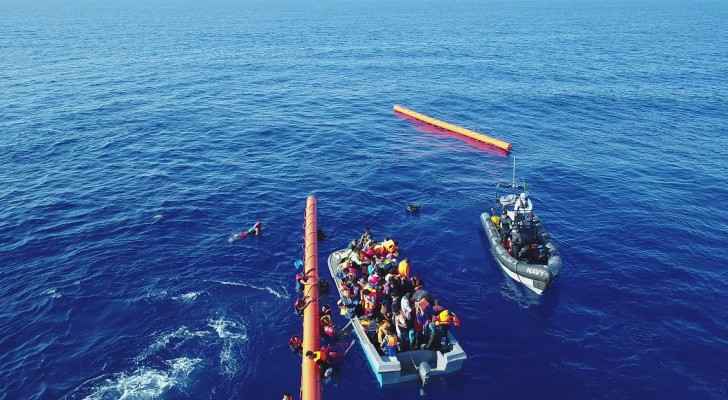 An Irish naval ship rescued hundreds of migrants off the coast of the Libyan capital on Sunday, Ireland's Defence Forces say.

In total, 712 migrants, including 14 pregnant women and four infants, were picked up by the Le Eithne ship, which led the rescue mission 40km north-west of Tripoli.

Al Jazeera English reported that six migrants, including one baby, were “revived from states of unconsciousness.”

According to the same source, the people rescued will be transported to a designated “port of safety” before being handed over to Italian authorities.

“I'm very proud to say all lives were saved, no lives were lost. It was a complex operation where lives were at stake at every turn over a full eight-hour period. Overall, they were really in a wretched condition but in all cases healthy enough to undertake the journey to a port of safety.”

The rescue mission is part of an international migrant-rescue effort, Ireland’s Defence Forces has said.

Earlier this month, at least 126 asylum seekers drowned in the Mediterranean Sea as they made their way to Europe. The migrants’ boat sank after its motor was stolen, according to the UN migration agency.