His family said they were "devastated" by his death. 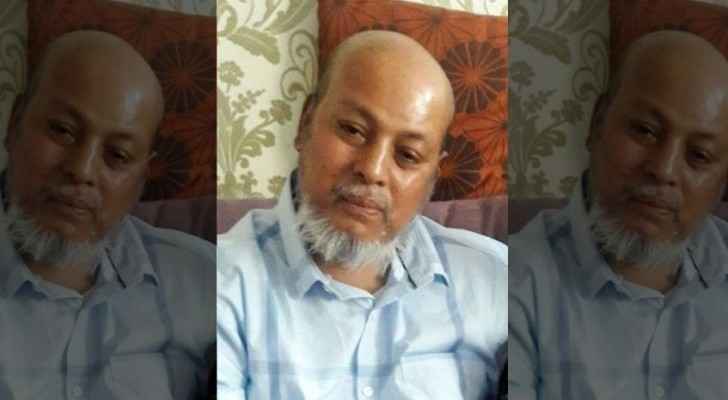 Makram Ali, pronounced dead at the scene of a terror attack on Muslims in London, was a "quiet, gentle" grandfather, his family said Thursday.

Ali collapsed with a leg problem and was being attended to by fellow worshippers leaving late-night Ramadan prayers at Finsbury Park Mosque, north London, when a van careered into them.

Preliminary findings from a post-mortem examination found that he "died of multiple injuries", police said.

Ali came to Britain from Bangladesh when he was 10. He was married with four daughters and two sons, and had two grandchildren. He was a regular at his local mosque.

His family said they were "devastated" by his death.

"Our father was a quiet, gentle man," they said in a statement issued via the police.

"He had some form of collapse because of his weak leg, a condition he suffers from, before recovering, sitting up and expressing a wish to return home, only to then become a victim of this horrific incident.

"We wish everyone to know what a loving man he was, he spent his whole life without any enemies, choosing a quiet life instead."

They said he avoided political and social discussion, took comfort in spending time with his family, and was "always ready to make a funny joke when you least expected".

"We'd especially like to thank those people who helped our father in his last moments," his relatives added.

Police were called at 12:21am on Monday and Ali was pronounced dead at the scene at 1:04am.

Nine other people were taken to hospital. Three patients are still being treated, two of whom are in a critical condition.

Darren Osborne, 47, a father of four from the Welsh capital Cardiff, was arrested on suspicion of "the commission, preparation or instigation of terrorism including murder and attempted murder".

Police have a warrant to hold him until early Saturday.

The police said counter-terror officers had spoken to 28 witnesses at the scene but issued an appeal for more information about the van's movements before the attack.

The van was driven from Cardiff at around 8:20am on Sunday, police believe.

Detectives have trawled through 80 hours of security camera footage so far, visited 140 locations and recovered 33 digital devices from several addresses in Wales.

Prince Charles visited the scene of the attack on Wednesday and delivered a message of solidarity from his mother Queen Elizabeth II.

The heir to the throne said he was deeply impressed by Mohammed Mahmoud, the imam who shielded the suspect until police arrived, fearing a mob attack.