The request came abruptly and without an official warning or explanation. 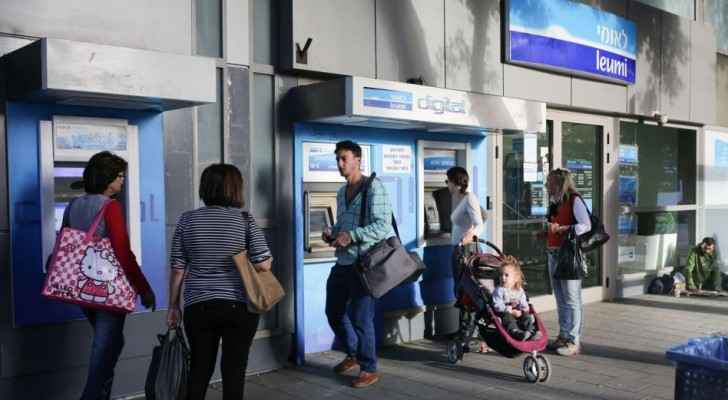 The Department of Jerusalem Affairs at the Palestine Liberation Organization said Wednesday that Israel has sent out warning letters demanding that all Palestinian organizations, companies, NGOs and charities based in Eastern Jerusalem close their bank accounts in the country.

The request came abruptly and without an official warning or explanation.

In line with their decision, the Israeli government ordered those companies to collect a cheque with the total amount of money in their bank accounts from their respective workplaces.

The Department of Jerusalem Affairs released a press statement strongly condemning the measures taken by Israel against those social, cultural, educational and legal institutions, while pointing out the seriousness of their “irresponsible and unprecedented actions that fall under a racist agenda that aims to ethnically cleanse Israel from Palestinian blood.”

The department further questioned Israel’s real intentions behind this step, seeing as those companies operate legally: they pay their taxes in full, work alongside Israeli auditors and pay their annual fees on time.

Furthermore, they referred to Israel’s decision as a “political not economical” one, with the purpose of punishing all Palestinian civilians and isolating them and their companies.

Meanwhile, Ziad al Hammouri, director of the Jerusalem Center for Social and Economic Rights said that the Israeli government has asked five companies to close their bank accounts, which means that they won’t be able to operate from Jerusalem any longer - one of the conditions to legally work in Jerusalem is to have a valid account at an Israeli bank.