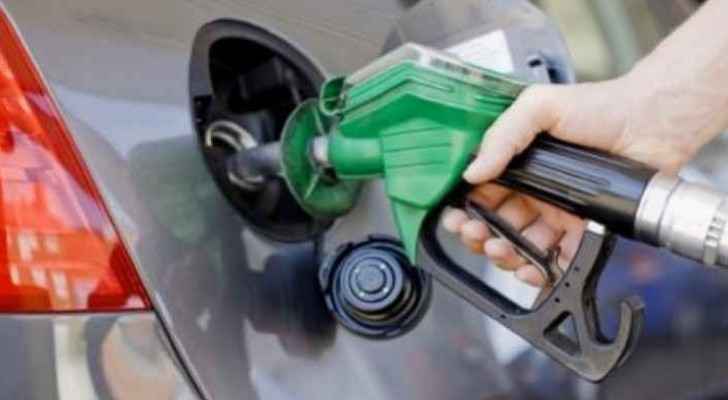 There has been wide speculation in local media about the possibility of fuel prices going down in Jordan next month, due to a global decline in prices, as has been corroborated by an expert in the oil sector.

Hashem Aqel, Secretary of the Gas Stations’ Owners’ Association (GSOA), spoke to Roya and confirmed that global prices for both Diesel and gasoline have declined 3 cents, on top to their initial decline in Europe and the Americas.

He also claims there are no pointers to an increase in fuel prices in the near future.

This would follow a decision made by government last month to lower prices.