A team of investigators from the Criminal Investigation Department (CID) made the arrest. 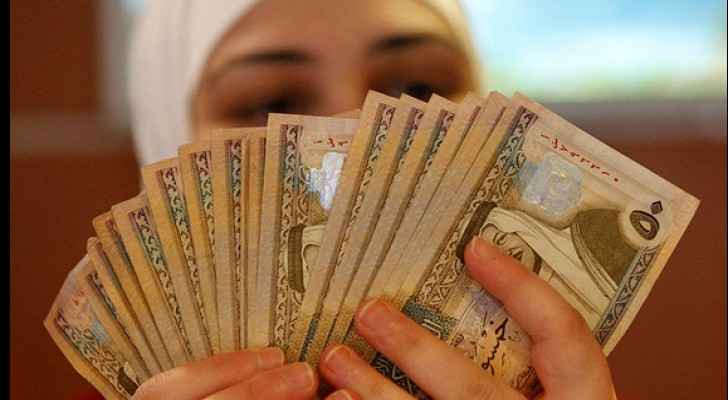 A man has been arrested in Jordan for posting a video on social media in which he claimed that the Jordanian local market was “flooded” with counterfeit money.

A team of investigators from the Criminal Investigation Department (CID) made the arrest.

The Jordan Public Security Directorate (PSD) said in a statement on Sunday that the Criminal Investigation Department's (CID) anti-cyber crime unit thoroughly investigated the video, which contained footage of a man claiming that fake notes were being used all over the Kingdom, and in large amounts.

The PSD insisted that the man’s claims were false and breach Article 152 of the Penal Code. They added that the offender’s allegations could potentially “decrease the value of Jordanian banknotes and undermine citizens’ confidence in their country’s currency.”

Following further investigations, the CID will hand over the offender to the pertinent judicial authority.
In 2016, three suspects were arrested in Irbid for being reportedly involved in currency counterfeiting.

Investigators eventually identified the suspects as two women and one man, who had $2,600 worth of fake bills in their possession. Another man who was allegedly involved by supplying the counterfeit money was also arrested.