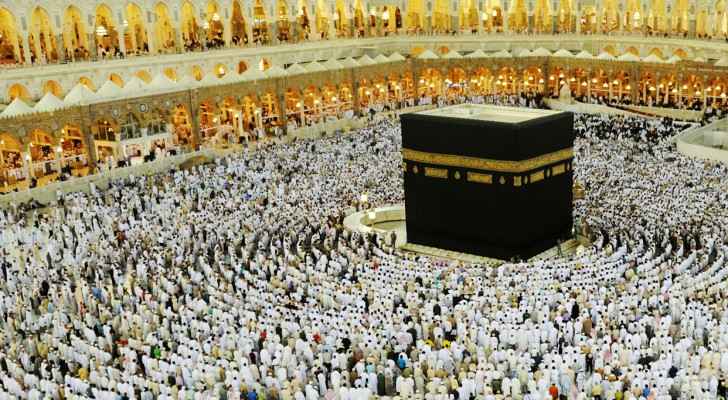 Muslims planning to travel to Mecca for the mandatory religious duty should be wary of Hajj visa scammers, who thrive on innocent pilgrims around this time of year.

The Jordan Public Security Directorate urged travelers to apply for their Hajj visas solely through official and governmental organizations.

The warning comes after several Jordanian citizens around the Kingdom reported the same person scamming pilgrims by taking their visa money before running off with it, leaving travelers empty-handed.

Following a thorough investigation, the scammer was caught and brought to justice.