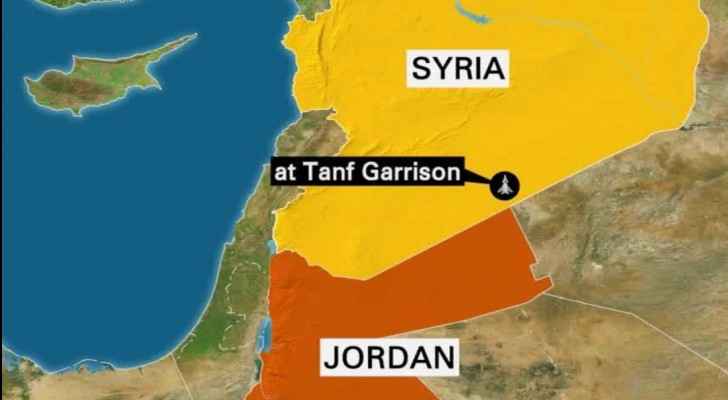 Five people have been shot dead as clashes and shooting broke out at the Al Tanf crossing on Jordan’s northeastern border with Syria and Iraq.

According to the Jordanian army, border guards reportedly killed five people approaching its border, detroying one car and two motorbikes in the process.

Prior to the shooting, clashes over 72 hours had errupted after a convoy of nine cars reportedly approached the Al Tanf border, but fled after the army fired warning shots.

The identity of those killed was not confirmed and it is unsure if they were smugglers or militants in the area.

Tensions have peaked in Al Tanf since Syrian troops and allied forces fighting the so-called Islamic State reportedly reached the Iraqi border with Jordan and Syria for the first time since 2015.

State news agency SANA, citing a military source, said that "army units in cooperation with allies managed to arrive at the border ... with Iraq" on Friday, and "set up positions in an area northeast of At-Tanf".