One arrested as Kingdom continues clamp down on guns at weddings

It is illegal to shoot firearms at celebratory events. 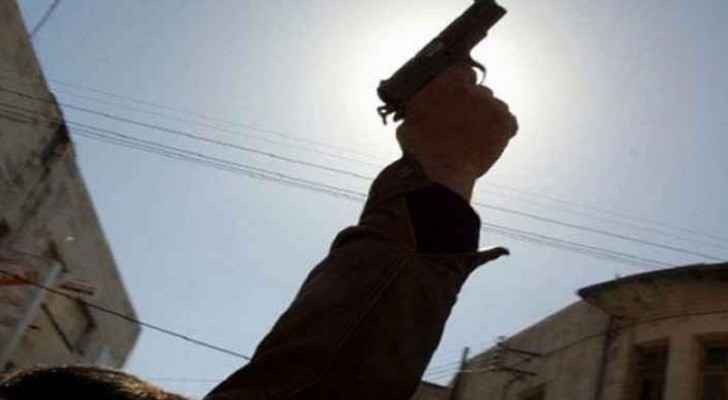 One man was arrested in the city of Jerash yesterday, in the Kingdom’s ongoing battle to clamp down on gunfire at weddings and other celebratory events, according to the Governor of Jerash, Dr. Raed Al-Adwan.

After being arrested, the alleged perpetrator signed a guarantee confirming that if he repeated the violation he would be fined 100,000 JOD.

Al Adwan emphasised the sometimes fatal danger of firing arms at celebratory events and said due legal action will be taken against anyone who ignores the legal restrictions banning guns at these occasions.

The governor stressed that authorities are working to prevent such incidents from occurring, primarily through awareness campaigns aimed to eradicate the practise of firing ammunition at celebratory events. Al Adwan added that a series of meetings had been arranged between various community groups in the Jerash province, to help tackle the issue.

Participants reportedly agreed to fully cooperate with the administrative authorities and security services, and report any person who practices shooting firearms during public occasions to the authorities.

Al Adwan also called on the people of the province to work together to combat the phenomenon, by reporting any attempt to fire ammunition at celebratory events.

As Jordan embraces wedding season, and the number of celebratory events increase over the summer, a series of shootings have seen a number of people either injured or killed. Last month, a seven-year-old Syrian girl was accidentally shot and killed, and another injured, during a wedding in Irbid.

In response, the Directorate of General Security has issued a memo for citizens to report any potential offenders. The reminder re-states that guns are banned from weddings, graduations or any other celebratory event, to prevent any accidents from spoiling the happy occasion.