Expired medicines are not being sold in Jordan's pharmacies, assurances issued by regulators 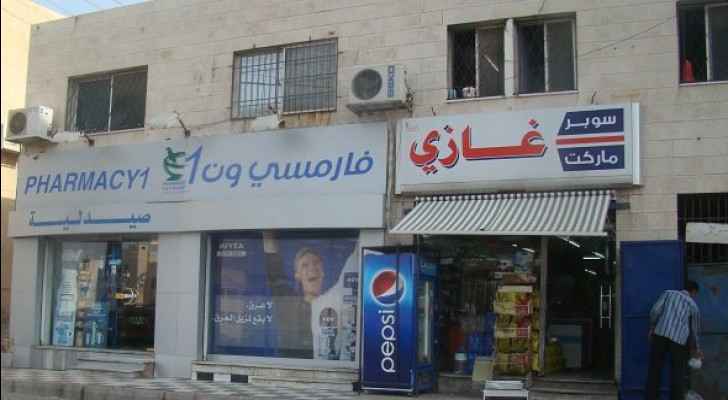 The head of the Jordan Pharmacists Association (JPHA), Dr. Zeid Al-Kilani, has confirmed that there are no expired medicines in pharmacies throughout the Kingdom. Also confirming the absence of medical drugs past their sell-by date is the Jordan Food and Drug Administration (JFDA)

This clarification comes as the Consumer Protection Association is speaking to the issue of counterfeit and expired medicines in the market with reference to a case three years old that saw expired medicines intercepted for distribution in Zaatari camp. Dr. Hail Obeidat the head of the JFDA confirmed that they did not sell their drugs to the distributors operating in Zaatari, especially given that “they are sold according to NGO tenders and official invoices” and deal with licensed entities such as pharmacies and warehouses.

Dr. Al-Kilani said in a press statement that it was counterintuitive for pharmacists to tamper with the expiry dates, given their low prices and manufacturer policy of accepting returned medicines.

He stressed that the Kingdom's pharmacies are “free of expired, tampered or counterfeit medicines, especially as they are subject to strict policing, aside from the great moral responsibility of pharmacists.”

If pharmacies are not involved in the trade of expired medical drugs, were these being sold under the counter?

A local pharmacy owner who wished to identify as A.N. said that he hadn’t come by any expired medicines recently from the suppliers he dealt with and that “it’s illogical for us to mess with the expiry dates because most medicines if expired can be returned to the factory.” This statement echoed the union’s line of there being no financial incentive to fiddling with expiry dates.

He went on to add his impression that, “Although there might be individual cases where some people buy expired meds on the cheap and sell them for full price , these are one off cases, quite uncommon.”

When asked if he himself had come across expired drugs he commented that “People try to sell me medicines they got on their insurance and they’re done with.”

However he refused to deal with such propositions since “we’re supervised quite closely” mentioning the paper trail of invoices as well as the key regulators, the Pharmacy Association and JFDA Pharmacy.

He also added that meds should not be played with as they can have serious consequences to human lives.

FDA authorizes emergency use of Pfizer ....