Showing sympathy with Qatar will land UAE residents in jail

UAE residents face up to 15 years in jail if they show sympathy towards Qatar. 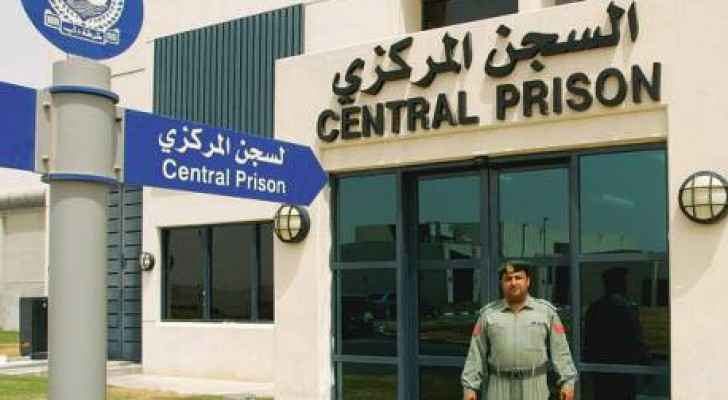 Just days after cutting diplomatic ties with Qatar, the United Arab Emirates on Wednesday banned its residents from expressing sympathy towards the isolated country on social media or other formats, with offenders jailed for up to 15 years.

“Strict and firm action will be taken against anyone who shows sympathy or any form of bias towards Qatar, or against anyone who objects to the position of the United Arab Emirates, whether it be through the means of social media, or any type of written, visual or verbal form.”

The UAE, Saudi Arabia, Bahrain, Yemen and other countries severed all links with Qatar on Monday, after accusing the gas-rich country of supporting terrorism and Iran.

Meanwhile, US President Trump tweeted his support for the Qatar freeze, appearing to take credit for the unfolding diplomatic crisis. "During my recent trip to the Middle East I stated that there can no longer be funding of Radical Ideology. Leaders pointed to Qatar - look," he tweeted Tuesday.

However, in a phone call with Saudi King Salman on Tuesday, Trump reportedly stressed the “need for Gulf unity.”