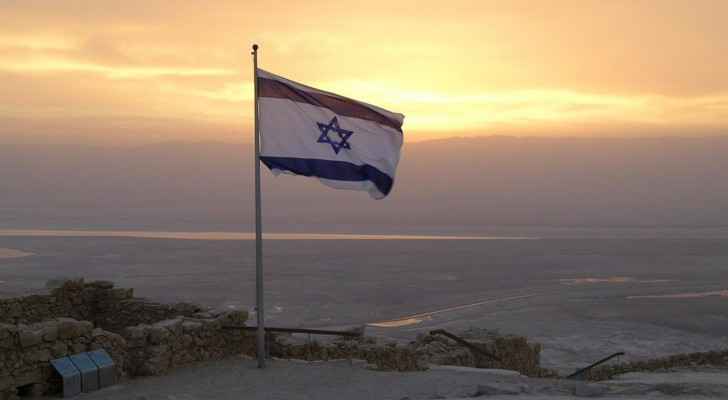 Israeli Defence Minister Avigdor Lieberman said on Monday that Arab states' decision to cut ties with Qatar, accusing it of backing extremism, could herald a broad anti-terror alliance including Israel.

Israel has long faced resistance to its efforts to improve ties with Arab nations in the region because of its 50-year occupation of Palestinian territory.

It has, however, recently seen increased behind-the-scenes cooperation with some Arab countries, particularly in their opposition to Iran and in the fight against jihadists in the region.

"There is no doubt that this opens very many possibilities of cooperation in the struggle against terror," Lieberman told the Israeli parliament in a televised question-and-answer session.

"We saw the United States president visit Saudi Arabia and he spoke first and foremost about a coalition against terror," he said in a reference to Donald.