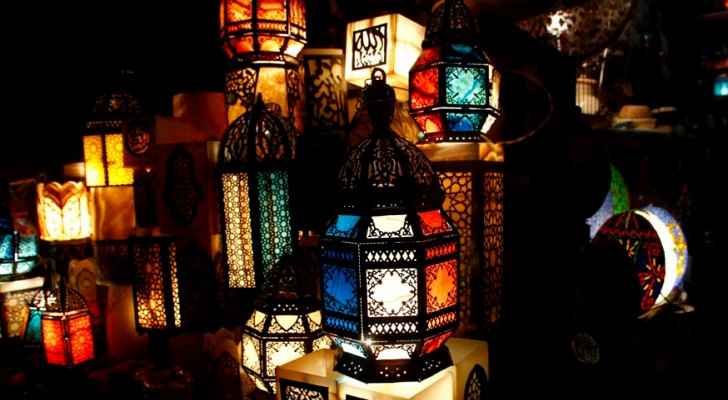 Thousands of homes are illuminated by colorful lanterns (fanoos) during the holy month of Ramadan. The traditional fawanees are the equivalent of Christmas tinsel or lights, and Muslims have been using them to light up their homes, shops and cafes for hundreds of generations.

The story behind the famous fanoos

Digging deep into the history of these lamps, it is recorded that the first people to use them were the Egyptians.

Most stories agree that the first fanoos was used during the Fatimid period: archaeologist Abdul Rahman Raihan says that Egyptians have been using lanterns since 362 Hijri (973 AD). The entirely Egyptian tradition began when adults and children greeted the Fatimid Caliph al Muizz li-Din Allah with lanterns in hand on the first night of Ramadan.

According to one story, the Caliph, who had just arrived in Cairo, was pleasantly surprised by the lanterns, and ordered craftsmen to start making them commercially. The ruler also issued a decree requesting people to hang lanterns on doors. If they did not, they would face a penalty.

As a result, the fanoos industry boomed and lanterns were made in all shapes, colors and sizes.

Another story has it that the Muslim ruler only allowed women to leave their homes during Ramadan, on the condition that their children walked ahead of them, lighting their way with lanterns that signalled that women were passing by.

Today, only a few dozen workshops still produce traditional handcrafted lanterns in Egypt. In all cases, demand for the brass and tinted glass lamps is low, as most people opt for the cheaper plastic lanterns imported from China, over the costly originals.

The modern fanoos has come to be synonymous with Ramadan and as much part of the brand as the crescent moon and star.

Ammanis confess: 9 Things we hate about our ....

Ammanis confess: 9 Things we hate about ....