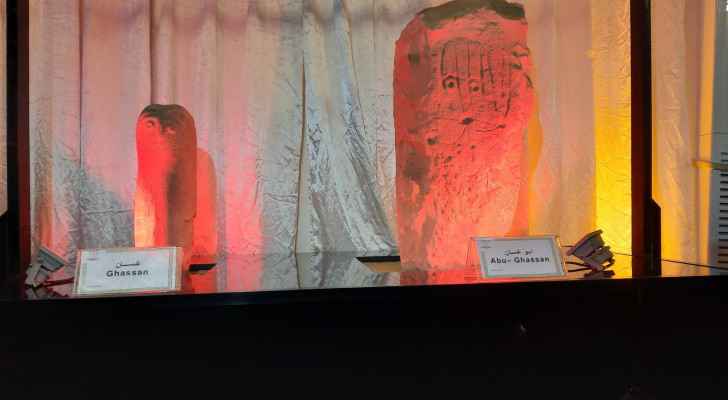 Tuesday, the Director of the Department of Antiquities, Fadi Al-Balawi, announced the discovery of a 'time capsule' that dates back to 7,000 BC in Jordan, in the Al-Khashabiya Mountains region of Al-Jafr in South Eastern Badia. 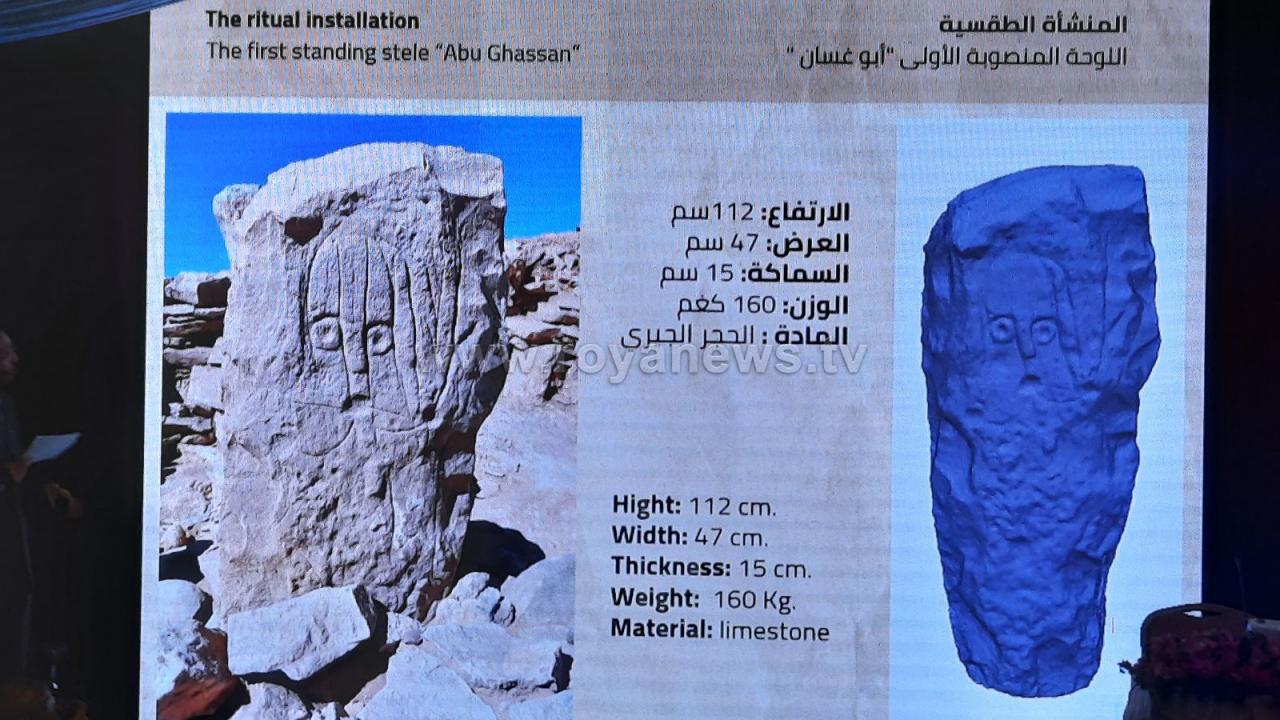 Balawi added that archaeological excavations are the ‘surgical’ aspect of the archaeological process, and archaeological research techniques have developed greatly which enriches tourism in Jordan as well as the entire world.

He pointed out that Jordan is an open museum containing over 15,000 archaeological sites, all of which represent a small part of the big picture that helps us understand our history and the history of this ancient country.

“Today, all of us, as the Ministry of Tourism and Antiquities, the Department of Antiquities, Al Hussein Bin Talal University, the French Embassy and the French Institute of Archeology, open together, in a distinguished partnership, an era dating back 9,000 years.” Balawi said.

The scientific team at the facility found a large number of different artifacts, a number of marine fossils, animal dolls, exceptional flint tools, and stoves related to the practice of religious rituals.

The artifacts belong to the Ghassanid culture, which is the culture of a hunter-gatherer society during the Neolithic era, also called New Stone Age, who practiced collective hunting for deer using huge stone traps. 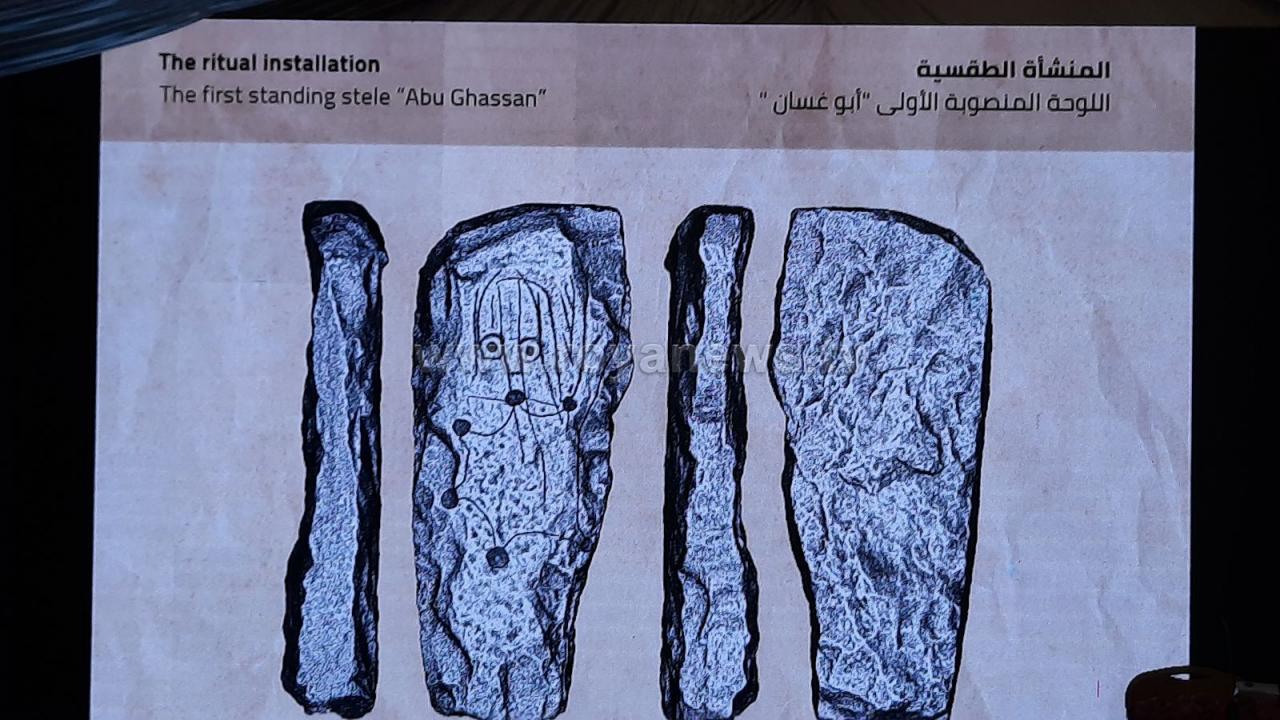 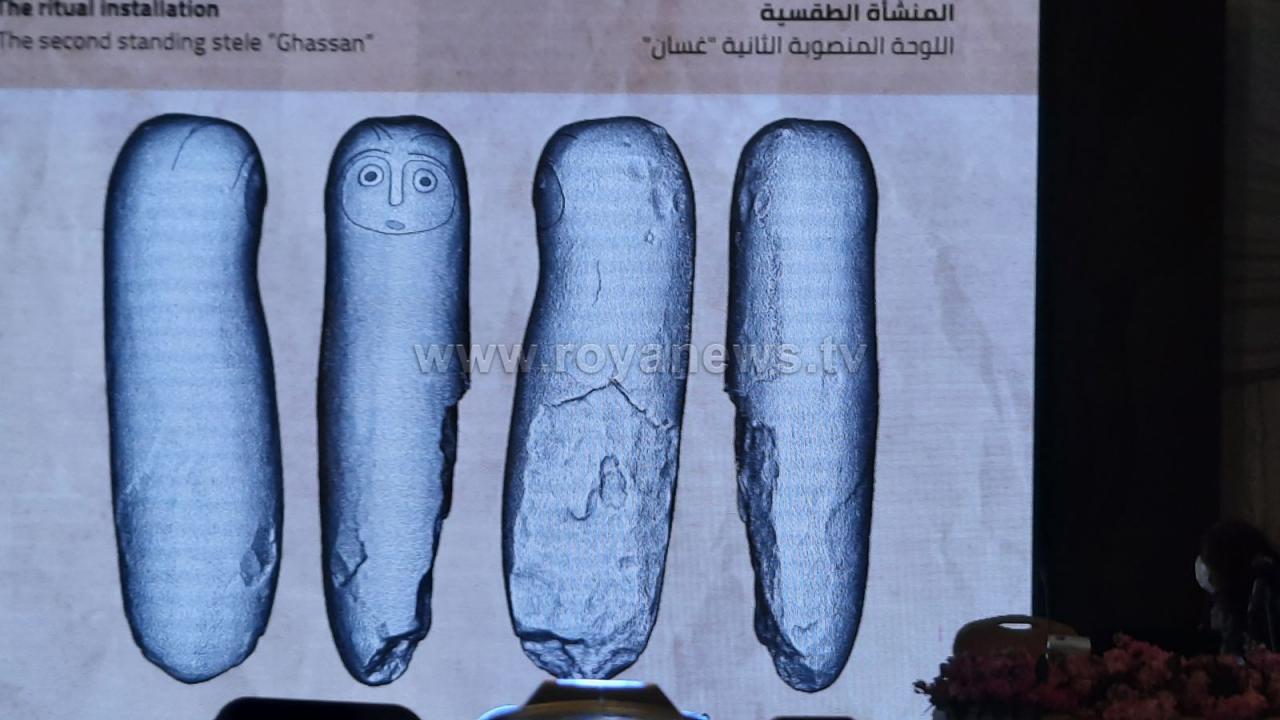 US gives back stolen artifact to Palestinian Authority

US gives back stolen artifact to Palestinian ....

US gives back stolen artifact to Palestinian ....

US gives back stolen artifact to ....