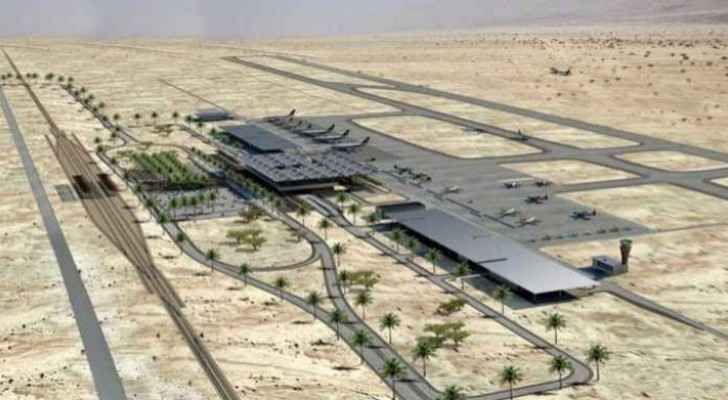 Chairman of the Board of Commissioners at the Civil Aviation Regulatory Commission (CARC), Haitham Mesto announced that the International Civil Aviation Organization (ICAO), which belongs to the United Nations (UN), has decided to the withdrew the accreditation of the Israeli Ramon Airport.

The decision has been made after a complaint filed by the Ministry of Transport, represented by the Civil Aviation Regulatory Authority, for matters related to air safety.

Mesto pointed out that the investigation and studies by the ICAO are continuing to analyze the current situation and evaluate it fully, stressing that there will be no compromise with regard to the safety of aviation or sovereignty over the airspace of Jordan.

The establishment of the Airport near King Hussein International Airport in Aqaba is contrary to the Chicago Convention of 1944, and the requirements of public safety that should be followed when designing any new airport.