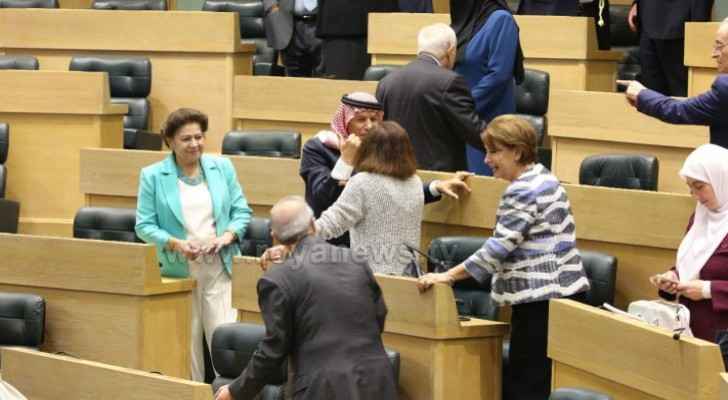 During a joint session held on Thursday, September 5, 2019, the Parliament has approved on the Social Security Law, as amended by the Senate.

During the session, chaired by Senate President Faisal Fayez, and attended by Prime Minister Omar Razzaz and Cabinet members, senators and deputies recommended the government to study the inclusion of parliamentarians under the social security pension umbrella within the framework of laws and regulations in force.

The bill excludes lawmakers from the social security coverage but calculates the "monthly stipends" allocated to them as the deductible wage.