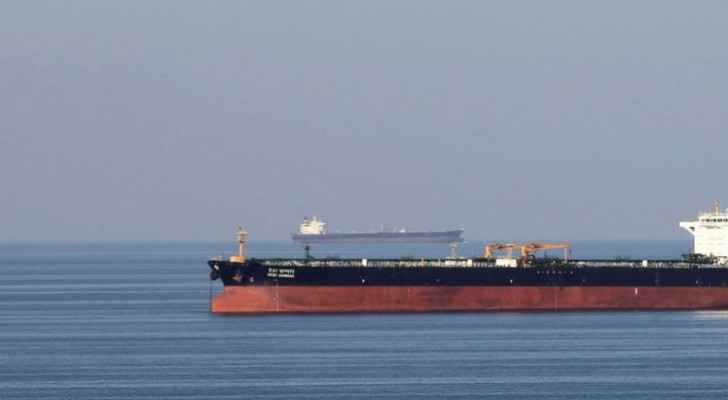 Iran rescued dozens of sailors from oil tankers that were reportedly attacked in the Gulf of Oman off the UAE coast, according to IRNA. One of the vessels was allegedly targeted by a torpedo, reports said.

The rescue ship evacuated 44 crew members from the tankers in distress, bringing them to safety to the city of Jask in the southern Hormozgan Province, IRNA reported, citing an informed source.

The oil tankers, identified by Reuters as the Marshall Islands-flagged Front Altair and the Panama-flagged Kokuka Courageous, have been evacuated following suspected attacks in the Gulf of Oman. A report by shipping newspaper TradeWinds claimed that a Norwegian tanker was hit by a torpedo off the UAE coast.

Images posted by Tasnim News Agency apparently show one of the vessels with a huge plume of smoke rising in the air.

Details about the incidents are still unclear, but it is known that the tankers sent distress signals to ports and vessels in the vicinity. Iranian rescuers were first to reach the ships, local media reported.

Kokura’s manager said the tanker was damaged on its hull in a security incident in which one crew member was slightly injured. Iran’s Al-Alam television network reported two explosions were heard in the Sea of Oman Thursday morning, Press TV reports.

Meanwhile, the United Kingdom Maritime Trade Operations said it was aware of an incident in the Gulf and urged "extreme caution." The US Fifth Fleet for its part also announced two oil tankers were damaged in an incident near the Strait of Hormuz and that one of the ships’ operators described as a suspected attack, Bloomberg reports.

"US Naval Forces in the region received two separate distress calls at 6:12 am local time and a second one at 7:00 am," Joshua Frey of the Fifth Fleet said.

Oman has confirmed there has been an explosion on board the Front Altair, the Norwegian-owned tanker, according to Dagbladet newspaper. Nasser Selim, spokesman for the Omani Coast Guard, told the paper that the incident occurred in Iranian waters, and that Oman is in touch with Iran about this.

The latest reports also say the vessel has now sunk.