A quadrillion tons of diamonds discovered 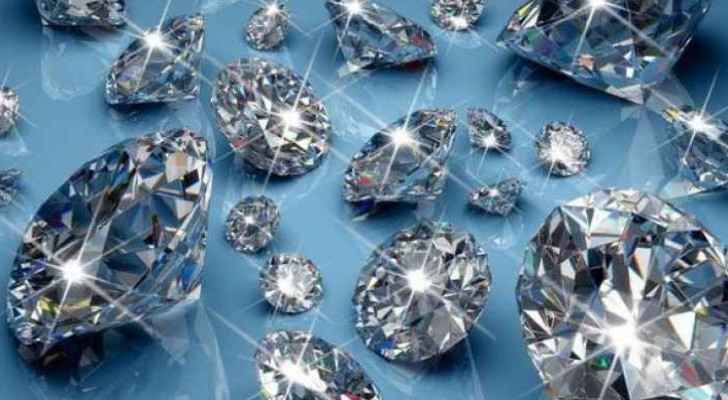 Just like Marilyn Monroe, many girls see diamonds as their best friend. And now, there could be a quadrillion tons of the precious gems hiding deep beneath Earth's surface. Sadly though, no drill in existence can actually reach them, researchers at the Massachusetts Institute of Technology (MIT) have said this week.

The researchers studied sound waves that rumble through Earth's surface after a natural disaster or explosion, and found ancient, hard rocks called "cratonic roots," that potentially consist of one to two percent diamond, totalling a quadrillion tons.

With all those diamonds concealed deep underground, it means that the stones aren’t as rare as we once thought they were.

“This shows that diamond is not perhaps this exotic mineral, but on the geological scale of things, it’s relatively common,” Ulrich Faul, a research scientist in MIT’s Department of Earth, Atmospheric, and Planetary Sciences, said.

“We can’t get at them, but still, there is much more diamond there than we have ever thought before.”

In fact, the only way scientists will be able to reach the diamonds is if a volcano erupts and carries them to the surface in its magma, in Canada, Siberia, Australia and South Africa.

Government raises price of diamonds in ....