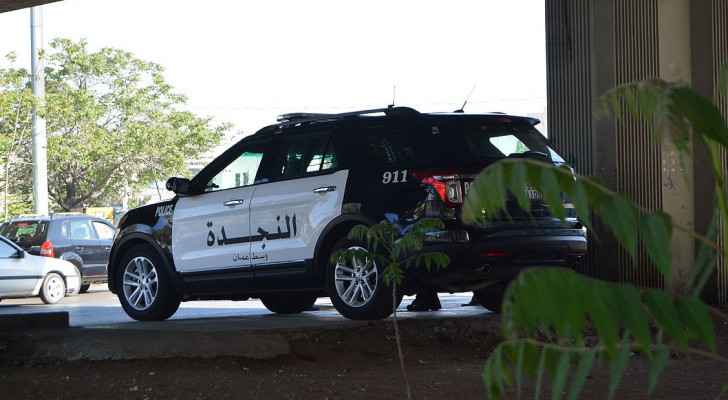 A man stabbed his wife and two daughters Tuesday at dawn in the Muqabalain area, south of the capital, Amman, according to a security source.

The source told Roya that they were taken to Al-Bashir Hospital and their health condition was described as moderate.

The assailant was arrested and investigations are currently underway.

No further details were disclosed.