Man imprisoned for buying kidney from Jordanian citizen for JD 12,000

Man imprisoned for buying kidney from Jordanian citizen for JD 12,000 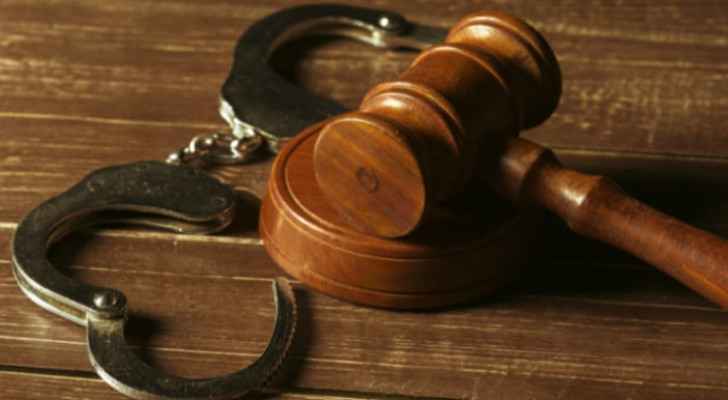 A person of Arab nationality was sentenced to three and half years in prison for buying a kidney from a Jordanian citizen for JD 12,000, according to a decision issued by a judicial body specialized in human trafficking cases Monday.

This came after it was proven that he had committed a human trafficking felony in accordance with the provisions of the law.

The incident occurred in March 2022, when the Jordanian man was going through financial issues related to being in debt.

The man used to work as a sales representative, and due to a car accident, he was laid off from work after clients began asking him for the loan installments owed by him. He could not pay any of them so he thought of selling his kidney.

The Jordanian man, through a social networking site, contacted a person of Arab nationality, who in turn offered to buy the kidney for JD 12,000 and to provide him with the total costs of travel and residence in a foreign country.

The man received the full amount in cash, and the operation was performed on his left kidney which was removed. Upon his return to Jordan, he was arrested and later admitted that he sold his kidney because of his difficult financial situation, according to the Jordan News Agency, Petra.

No further details were disclosed regrading the Jordanian man who sold his kidney.

Notably, Article 9 of the Human Trafficking Law stipulates that whoever commits one of the human trafficking crimes shall be punished with temporary labor for a period not exceeding 10 years, and a fine of not less than JD 5,000 and not more than JD 20,000.