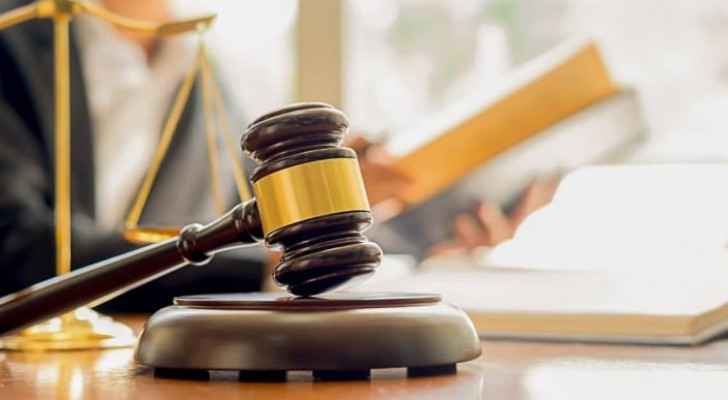 A beauty center owner was detained for a week for performing liposuction on an Arab woman inside the center without any medical qualifications, according to the Public Prosecutor of the West Amman Court Judge Kholoud Al-Adwan Thursday.

After the surgery, the woman’s health deteriorated and she was admitted to a hospital, where her condition was described as critical.

Adwan charged the owner with causing harm and decided to detain her for seven days pending investigations at a reform and rehabilitation center for women.

Wednesday, the media spokesman for the Public Security Directorate announced the arrest of a beauty center owner, who around three weeks ago performed a liposuction operation for a woman inside the center without any medical qualifications.