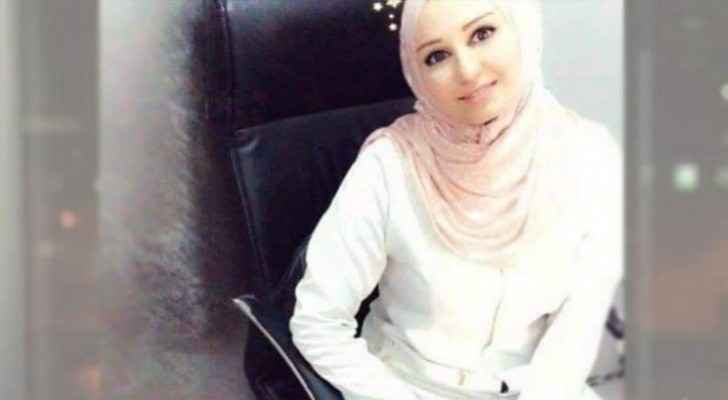 During Roya's program 'Donya Ya Donya', the father of the dentist who died undergoing a liposuction operation in a private clinic, Mahmoud Al-Bustanji, recalled the events which led to the passing of his daughter.

Al-Bustanji said that his daughter, Ghinwa Al-Bustanji, who found the doctor on social media, visited him in his clinic on multiple occasions, and was accompanied by her mother.

Al-Bustanji said that his daughter asked the doctor about any complications after the operation, to which the doctor responded "By God, there is no kind of complication, no pain, or anything." For this operation he said he would charge her JD 1,500, adding that this is a bargain instead of paying the usual JD 4,000-5,000 which would be charged in a hospital.

Al-Bustanji explained that the clinic that the doctor performed the operation in has nothing to do with him, adding that this doctor is not a plastic surgeon, therefore it is not permissible for him to perform that operation. The father claimed that this doctor did this out of greed, a lack of respect for the medical profession, and a lack of fear of God.

He added that the doctor performed this operation in full confidence because he knew that the government and the Jordan Medical Association (JMA), will not take any punitive action against him.

Al-Bustanji indicated that after the 'two hours' of operation were up, she notified the doctor, to which he said that he would like to "provide extra care for the patient during the operation." However, later on it became clear to her that her daughter died. The doctor put her in his own car and sent Ghinwa to the hospital.