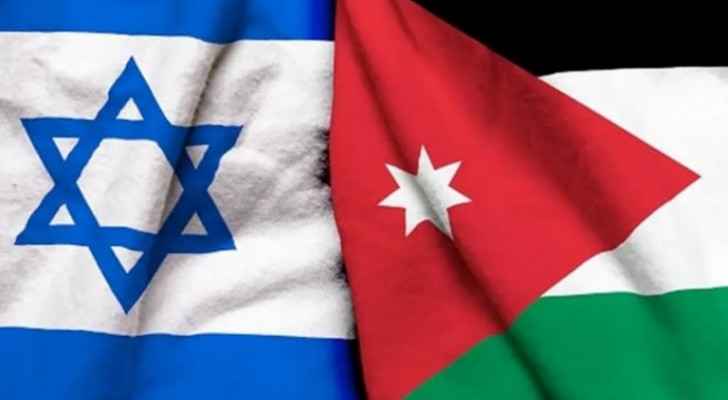 A Declaration of Intent (DoI) was signed between Jordan and the Israeli Occupation on the sidelines of the UN climate summit, COP27, held in Sharm El-Sheikh to rehabilitate and improve the environment and water system of the Jordan River and the Dead Sea.

The DoI was signed by the Jordanian Minister of Water and Irrigation Mohammed al-Najjar and the Israeli Occupation Minister of Environmental Protection Tamar Zandberg.

The signing of the Declaration of Intent comes with the aim of seeking to rehabilitate the Jordan River, where the flow rate has decreased to seven percent, and the drop in the level of the Dead Sea by three feet annually, which Jordan has sought diligently for years to work hard and mobilize the support of the international community to seek to save the Dead Sea.

The DoI also comes within the framework of Jordan's endeavor to mobilize the support of the international community to address climate challenges, rehabilitate the environment and the development of the Jordan River and the Dead Sea, as well as create job opportunities that will reflect on improving the quality of life and providing more water for residents on both banks of the Jordan River, including the Palestinians.