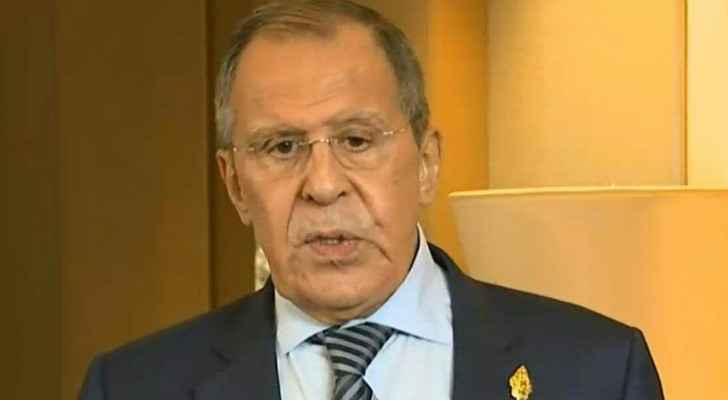 Russia's Foreign Minister Sergei Lavrov said Tuesday that Ukraine's conditions for restarting talks with Moscow were "unrealistic," speaking at the G20 summit where pressure was mounting on Russia to end the conflict, AFP reported.

"I said again that all problems are with the Ukrainian side, which is categorically refusing negotiations and putting forward conditions that are obviously unrealistic," Lavrov told reporters, saying he had put forward that position during a meeting with French President Emmanuel Macron.

Russia briefs Jordan on efforts to ....