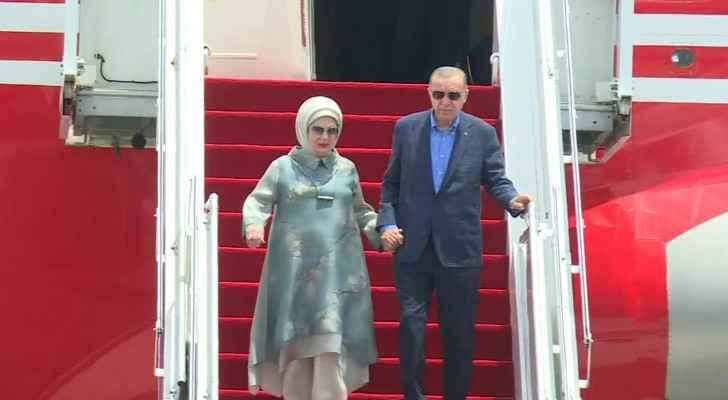 Turkish President Recep Tayyip Erdogan touched down in Bali, Indonesia on Monday to attend the G20 summit, hours after his home city of Istanbul was rocked by an explosion that authorities blamed on Kurdish separatists.

Erdogan said before he departed Turkey that the "vile attack" that killed at least six people in the heart of the city had "a smell of terror".

The explosion tore through a busy Istanbul shopping street on Sunday, killing six and wounding dozens.

Police cordoned off an area around Istiklal, where there were dense crowds on Sunday afternoon, and helicopters flew over the city center as sirens sounded.

"The person who planted the bomb has been arrested," interior minister Suleyman Soylu said in a statement broadcast by the official Anadolu news agency.