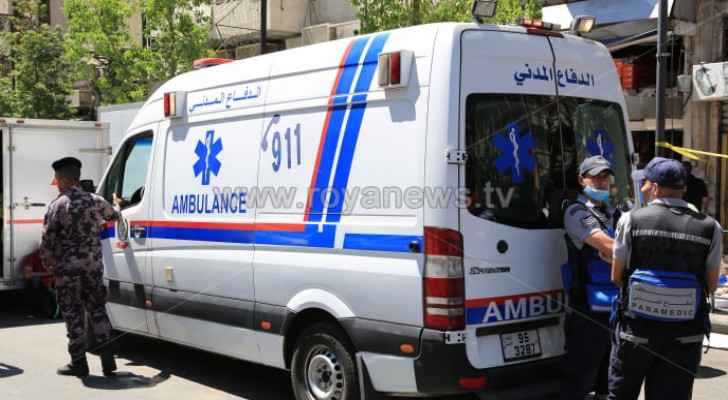 Three people died in three separate vehicle accidents in Jordan on Saturday, according to the Public Security Directorate (PSD).

The PSD indicated that the first accident occurred in Al-Hashmi Al-Shamali area in Amman, in which a 72-year-old man was run over by a vehicle.

In the second accident, a two-year-old was run over by a car in the Central Badia region.

The third was an individual who died after a truck loaded with vegetables overturned on the Zarqa-Azraq Highway. It was found that the cause of the accident was a sudden change of lane.