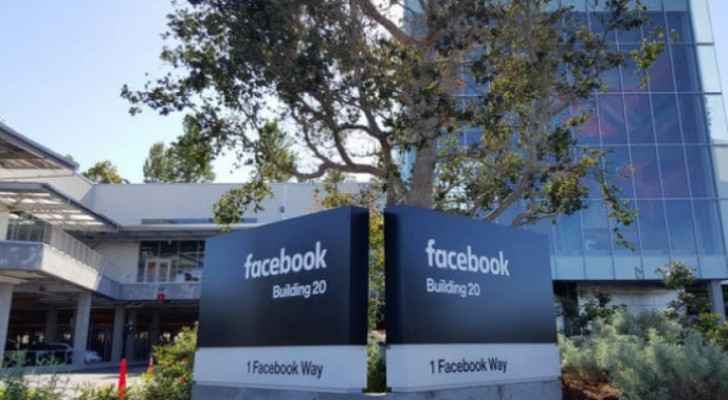 Meta will cut off around 13 percent of its workforce, Meta’s CEO Mark Zuckerberg announced in a statement Wednesday. A total of 11,000 people are to be laid off from its worldwide headcount of 87,000 employees.

This is the first major round of layoffs in Meta’s history.

Zuckerberg said in the statement, “I want to take accountability for these decisions and for how we got here,” adding “I know this is tough for everyone, and I’m especially sorry to those impacted.”

The job cuts will affect many corners of the company, however, the company’s recruiting team will be hit particularly hard as “we’re planning to hire fewer people next year,” Zuckerberg said.

Zuckerberg noted that a hiring freeze would be extended until the first quarter of 2023, with few exceptions.

Earlier this week, Twitter sacked half of its 7,500-strong staff as new owner Elon Musk launched his major overhaul of the troubled company just a week after his blockbuster takeover.

An internal document seen by AFP said "roughly 50 percent" of employees were impacted and would be denied access to company computers and email on an immediate basis.

Workers around the world were shown the door and took to Twitter to vent their frustration or disbelief and say good-bye to one of Silicon Valley's most iconic companies.

"Woke up to the news that my time working at Twitter has come to an end. I am heartbroken. I am in denial," said Michele Austin, Twitter’s director of public policy for the US and Canada.

Ahead of the layoffs, Twitter closed access to its offices worldwide, asking employees to stay at home to await news of their fate through an email.