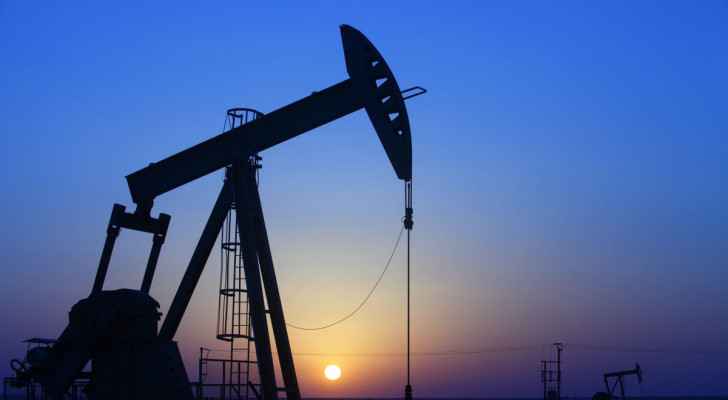 Analysts believe that the oil-rich Gulf countries, especially Saudi Arabia, are trying, by supporting crude prices and reducing production, not to lose their agreement in the OPEC Plus alliance with its Russian partner- but they are also seeking to defend their interests.

Representatives of the 13 member countries of the Organization of Petroleum Exporting Countries OPEC and their ten allies announced Wednesday, during their meeting in Vienna, a significant reduction in production quotas by two million barrels per day, starting from November.

This move angered the United States, and US President Joe Biden expressed "disappointment with the short-sighted decision of OPEC +."

Saudi Energy Minister Prince Abdulaziz bin Salman responded by pointing to the "doubts" surrounding the global economy and the possibility of a recession, and the need to take proactive steps in order to maintain "market stability."

According to Amina Bakr, an expert at Energy Intelligence, which specializes in energy, the decision to cut production "gives the group more spare energy that can be used later to restore balance to the markets."

She added that since the beginning of the Russian invasion of Ukraine, the decisions of OPEC helped to contain the fluctuations in oil prices, unlike the prices of gas or coal.

Despite the high prices of "black gold" since the start of the war in February, OPEC has resisted calls from the West to increase production, citing limited capacity due to a lack of sufficient investment in the sector in recent years.

Most member states are already producing less than their allocated quotas, and the announced cuts will be borne mainly by Saudi Arabia, the UAE and Kuwait, in the hope of making up for the shortfall through a price recovery in the coming months.

But controlling production quantities requires maintaining the agreement between the major producing countries, especially Russia, even if this means ignoring the interests of Washington, the other main partner of the Gulf states before the US midterm elections.

"The Saudis may not support the war in Ukraine, but they don't want to lose Russian cooperation in the market," Jim Crane of the Baker Institute at the University of Houston in the US told AFP.

Karen Young, a researcher at the Center for Global Energy Policy at Columbia University, believes that the goal of the Gulf countries is to maintain a certain level of prices and avoid a sudden drop in them.

The economies of the Gulf Cooperation Council have suffered as a result of the price collapse during the outbreak of the Covid-19 epidemic, knowing that prices have witnessed a significant decline before that since 2014.

The economies of these countries are expected to grow by 6.9 percent this year, and 3.7 percent in 2023, according to the latest World Bank forecasts.

﻿Who is Saudi Arabia football manager ....