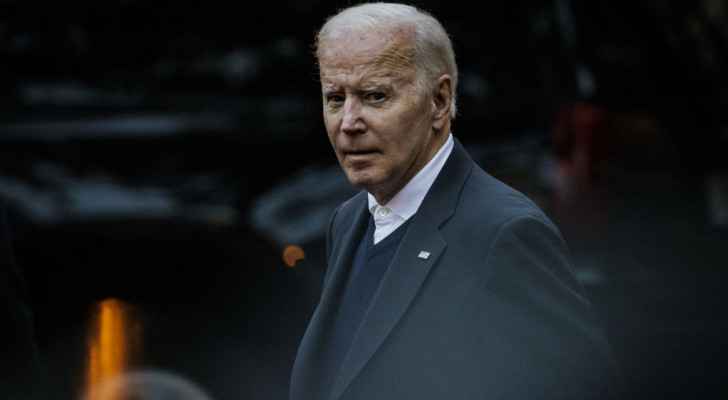 US President Joe Biden told his Ukrainian counterpart Volodymyr Zelensky on Tuesday that another $625 million in military assistance, including four HIMARS multiple rocket launchers, is on the way, the White House said, AFP reported.

Ukraine already has 16 of the HIMARS systems, which are widely seen as one of the most effective tools in its arsenal as the pro-Western country fights back against Russia's military operation.

Biden reaffirmed that his administration will "continue supporting Ukraine as it defends itself from Russian aggression for as long as it takes."

He said "the United States will never recognize Russia's purported annexation" of another four Ukrainian regions.

The State Department said the total in aid sent to Ukraine since the start of the military operation on February 24 is now more than $16.8 billion.