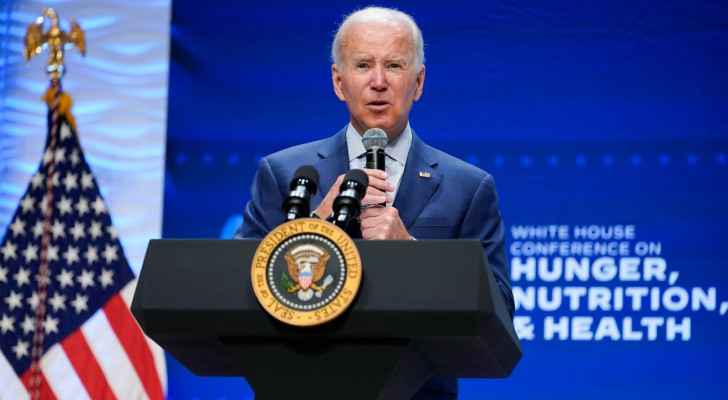 United States President, Joe Biden, called out to a crowd searching for an Indiana congresswoman called Jackie Walorski although she passed away in a car accident in August 2022.

During a press conference on Wednesday, Biden, 79, started by saying “I want to thank all of you here for including bipartisan elected officials like Representatives and Governors. Senator Braun, Senator Booker, Representative.. Jackie, are you here? Where’s Jackie? I didn’t think she was going to be here.”

The incident triggered a wave of sarcasm and anger on social media after many said Biden forgot the woman had died although he had called her family last month to offer his condolences.

When a reporter asked the White House Press Secretary, Karine Jean-Pierre, about what happened, she described it as normal because Biden was just thinking of Jackie, saying, “I don’t think it is all that unusual to have someone top of mind,” due to the fact that the President was planning to see the late woman’s family on Friday.

“What is unusual is to have a completely senile President, and it's a problem,” said American television host, Tucker Carlson, replying to the comments of the White House Press Secretary.