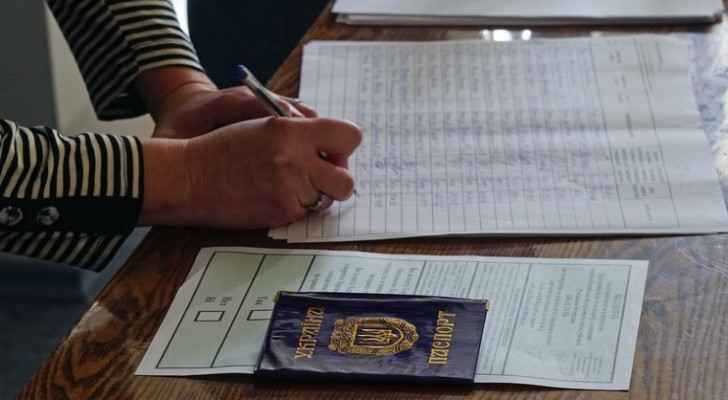 Official results showed Tuesday that the Kherson region in Ukraine, which is largely controlled by Russian forces, chose to separate from Kyiv in a referendum, Russia Today (RT) reported.

Around 87 percent of voters have supported the idea of separating from Ukraine and joining Russia.

The polls took place in the region from Sept. 23 until Sept. 27.

Russia took the Kherson region under control in late February. In recent weeks, Ukraine launched an offensive to try and recapture it. However, according to RT, its military efforts have largely failed.