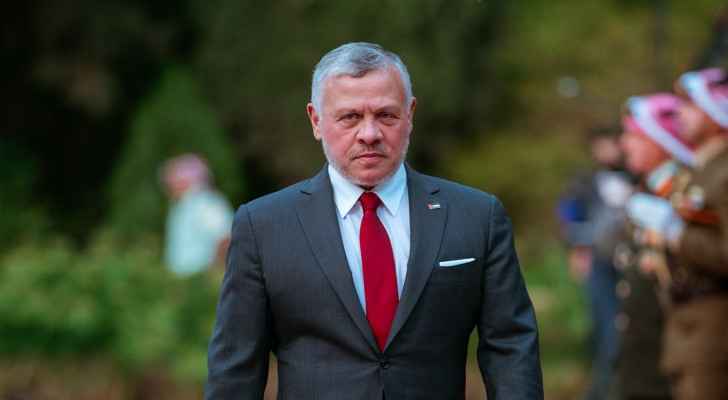 His Majesty King Abdullah departed Jordan on Saturday, on a visit to London and New York.

In London, King Abdullah will attend the state funeral of Queen Elizabeth II, which will be held on Monday.

In New York, His Majesty is scheduled to participate in the 77th session of the UN General Assembly and deliver Jordan’s address there.

The King is also scheduled to hold a number of bilateral meetings with the heads of state and delegation participating in the General Assembly meetings, to discuss the latest regional and international developments, as well as ways to bolster Jordan’s partnership with their countries across various sectors.

His Royal Highness Prince Feisal bin Al Hussein was sworn in as Regent, in the presence of Cabinet members.