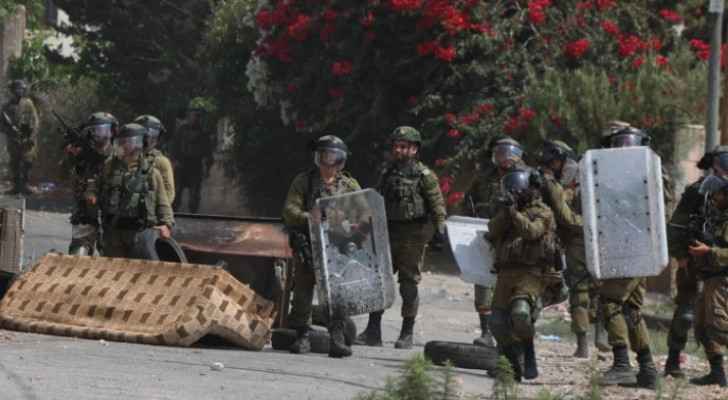 Saturday, the Hebrew Channel 13 said that the Israeli Occupation army is preparing for a major escalation in the West Bank, and has deployed about 20,000 soldier.

Reports added, it is likely that this state of preparedness will continue until the next elections, and the army is ready to conduct raids or arrest but not a military operation.

Earlier Friday, the army announced that preparations were underway to expand detention activities and entry into the cities, focusing primarily on Nablus and Jenin.