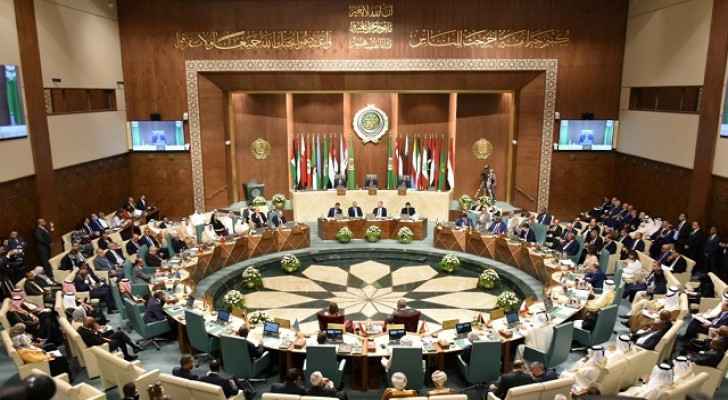 US climate envoy John Kerry said Wednesday he hoped the COP27 climate conference would provide energy "to change the world", as he and officials from 24 African nations held a preparatory meeting in Egypt, reported AFP.

The three-day forum comes after African leaders lashed out at industrialized nations for failing to show up at a summit this week in the Dutch city of Rotterdam dedicated to helping African nations adapt to climate impacts.

The African continent emits only around three percent of global CO2 emissions, former UN chief Ban Ki-moon noted this week, yet African nations are among those most exposed to climate impacts, notably worsening droughts and floods.

"Sharm El-Sheikh can provide the energy we need to change the world," Kerry said, referring to the Egyptian resort town which will host the crucial November climate conference.

But he also warned that the world was "in trouble," calling climate change "irreversible."

"It costs more not to respond to climate change than to respond," Kerry said.

This week's forum in Egypt aims to "leverage African leaders' voices to mobilize greater international support for a green and resilient recovery in Africa," according to the UN Economic Commission for Africa.

"African countries, including Egypt, emit the least but are the most affected by climate change," he told the forum, calling on the international community to "support developing countries and the African continent" as they face climate challenges.

Funding to help poorer countries curb their emissions and strengthen their resilience will be a key flashpoint at COP27, as a long-standing goal to spend $100 billion a year from 2020 on helping vulnerable nations adapt to climate change remains unmet.

"Twenty countries are 80 percent of the problem," said Kerry, whose country along with China are the world's two largest emitters.

Those nations "need to help other countries to be able to make the transition too", he said.

A summit Monday in Rotterdam was the first to focus on helping Africa adapt to climate change fallout, bringing together the African Union and the International Monetary Fund.

But AU chief and Senegalese President Macky Sall noted with "a touch of bitterness the absence of the leaders of the industrialized world" at that summit, which aimed to raise $250 million in capital.

According to the African Development Bank, the continent will need as much as $1.6 trillion between 2020 and 2030 for its own efforts to limit climate change and to adapt to the adverse impacts that are already apparent.

"No government in the world has enough money to pay," Kerry said, urging a "pathway" for the private sector to produce revenue to help "finance the transition and address climate change".

Also Wednesday, more than 400 aid agencies and activist groups called for the issue of loss and damage finance to be on the formal agenda of COP27.

"The COP27 conference will be counted as a failure if developed nations continue to ignore the demand from developing countries to establish a loss and damage finance facility to help people recover from worsening floods, wildfires and rising seas," he said.

Egypt's north coast is under threat from rising sea levels, and it has seen its Red Sea corals begin to die as temperatures rise.

The Arab world's most populous country, with 103 million people, has made solar power a priority in its ambitious quest to source 42 percent of its electricity from renewables by 2035.

Its Benban Solar Park is one of the largest such facilities in the world.

The UN's annual Conference of the Parties involves nearly 200 countries, with hundreds of observers, NGOs and -- very often -- mass demonstrations designed to ramp up the pressure on political leaders.

An Egyptian official told AFP in June that such gatherings would be allowed around the conference in Egypt, which has outlawed demonstrations, although protesters would need to inform and "coordinate with authorities in advance".