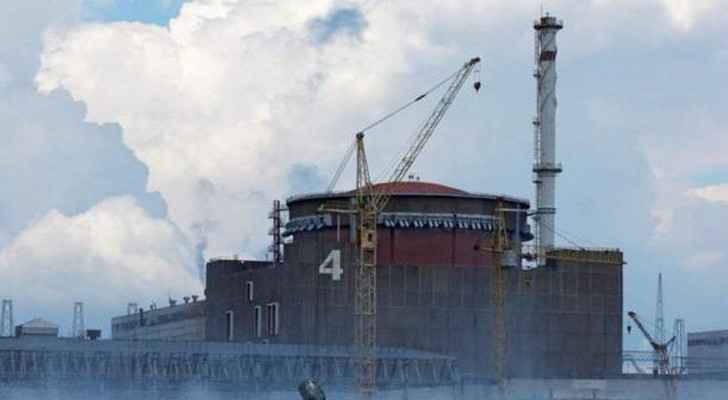 Moscow and Kyiv accused each other on Saturday of striking the Zaporizhzhia nuclear plant in southeastern Ukraine, which has been shelled repeatedly in the past week, AFP reported.

Zaporizhzhia is the biggest nuclear power plant in Ukraine and in Europe.
The plant has been under Russian control since March, and Ukraine has accused Moscow of basing hundreds of soldiers and storing arms there.

"Limit your presence on the streets of Energodar! We have received information about new provocations by the occupiers," Ukraine's nuclear agency Energoatom said as it shared a message on Telegram from a local chief in Energodar city, where the plant is located.

But Moscow officials in Zaporizhzhia region blamed Ukrainian forces for the shelling.

"Energodar and the Zaporizhzhia nuclear plant are again under fire by (Ukrainian President Volodymyr) Zelensky's militants," said Vladimir Rogov, a member of the Moscow administration.

The missiles fell "in the areas located on the banks of the Dnipro river and in the plant", he said, without reporting any casualties or damage.

Kyiv and Moscow have traded accusations over several rounds of shelling on the plant this month, raising fears of a nuclear catastrophe and led to an emergency meeting of the UN Security Council on Thursday.