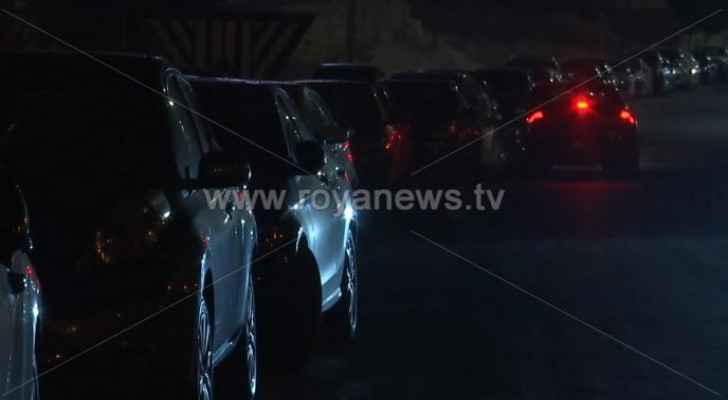 Jordanians complained about the inconvenience of parties taking place in residential areas in Amman lasting until late hours of the night on a daily basis.

Several citizens told Roya that heavy traffic inside residential areas is caused by such parties in addition to a complete closure of those roads as a result of unorganized queuing, in some cases.

The citizens demanded the concerned authorities to intervene and put an end to the commotion caused by the parties, which last until 2:00 am.

The law stipulates that “it is prohibited to use loudspeakers at wedding parties held in open spaces” and "preventing noise from closed wedding venues in a way that affects the neighbors." This is found in the second and third clauses of Article V of the instructions for the reduction and prevention of noise and commotion issued under Paragraph D of Article (4) of the Temporary Environmental Protection Law No. (1) of 2003.

The instructions also prohibit that radios and televisions be operated in a way that constitutes a disturbance to citizens, it also prohibits construction works that use disturbing equipment between 8:00 pm and 6:00 am.

Roya’s camera also caughted footage of a large number of vehicles gathered in a residential area near a party in Amman as well as a security presence to organize the traffic.