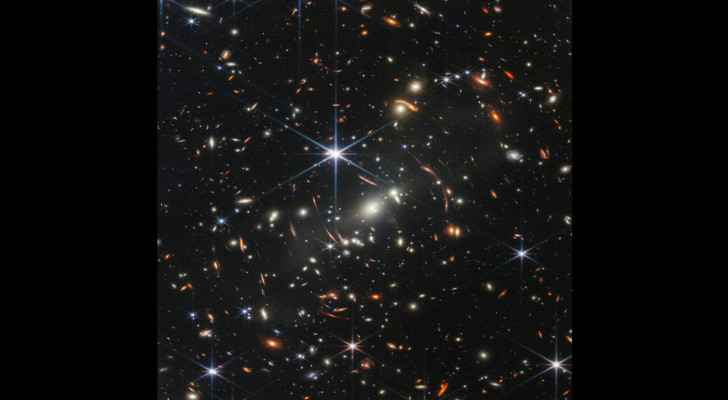 NASA's James Webb Space Telescope is poised to reveal some of the earliest galaxies that formed after the Big Bang, the White House said Monday, as anticipation builds for the powerful observatory's first images.

President Joe Biden will unveil the images during a live-streamed event starting at 5:00 pm (2100 GMT).

US space agency NASA revealed last week Webb's first targets included distant galaxies, bright nebulae and a faraway giant gas planet.
The rest of the first wave of images are set to be released by NASA on Tuesday.

Webb's infrared capabilities are what make it uniquely powerful, allowing it to both pierce through cosmic dust clouds and detect light from the earliest stars, which has been stretched into infrared wavelengths as the universe expanded.

This lets it peer further back in time than any previous telescope, to the period shortly after the Big Bang, 13.8 billion years ago.

"When I first saw the images... I suddenly learned three things about the Universe that I didn't know before," Dan Coe, a Space Telescope Science Institute (STSI) astronomer and expert on the early Universe, told AFP. "It's totally blown my mind."