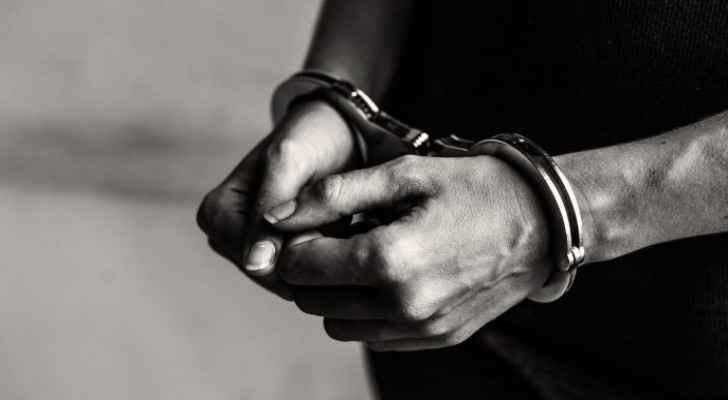 Jordanian authorities arrested a person who killed his two daughters and buried them in the vicinity of his house in the Ramtha district.

The spokesperson for the Public Security Directorate said that on Monday evening, a woman of Arab nationality submitted a complaint saying her ex husband, who suffers from mental illness and lives in Ramtha, violently beat her four children continuously, and that she fears for their lives.

The police immediately went to his house to arrest him and while searching for the four children, only two were found, and by listening to their statements, they confirmed that their father had beaten them constantly.

They also said that he had killed their two sisters, 9 and 12 years old, after violently beating them before he buried them near the house.

During interrogation, the father confessed that 10 days ago he had beaten one of his daughters, which led to her death and buried her in the vicinity of the house. Days later, he beat the other, who also died as a result of the beating, and threw her into a pit next to the house.

The spokesperson confirmed that the public prosecutor and the forensic doctor were immediately informed and summoned, and the bodies of the two girls were taken out and transferred to forensic medicine, while the other two children were sent to the hospital to check on their physical and psychological conditions, and the investigation is still ongoing.