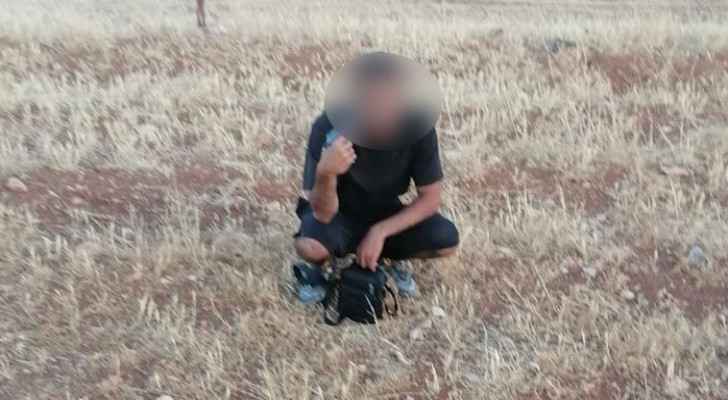 Tuesday, the Jordanian authorities buried the body of the person who murdered the student earlier on Thursday, June 23, inside a private university in Amman.

His body was buried in the Hashemite cemetery in Zarqa.

A source told Roya that the body was buried after his relatives approved of receiving it, which called on the competent authority to issue orders to bury it in accordance with the legal principles.

The media spokesperson for the Public Security Directorate had announced, at dawn on Monday, the death of the person who walked into a private university and killed a student on campus on Thursday morning.

The spokesperson had confirmed that the continuous efforts undertaken by the investigation teams had led to information that led them to determine the hiding place of the murderer whose initials are (O. H.) and was born in 1985.

The authorities said that they found him hiding on a farm in the Balama area, where refused to surrender, and threatened to kill himself before finally shooting himself in the right temple. He was taken to the ICU where he lost consciousness and vital signs.