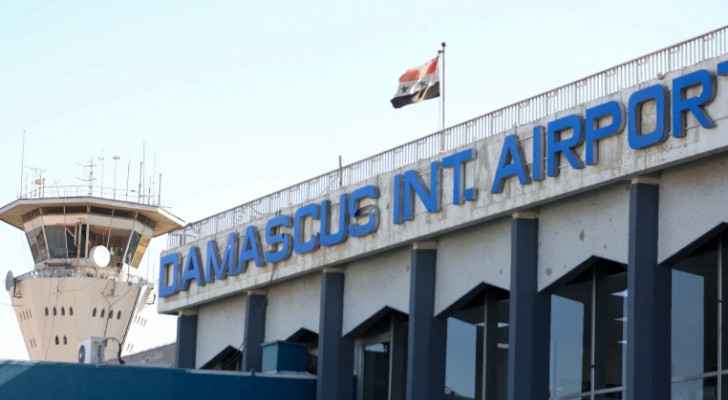 The Syrian Ministry of Transport announced on Wednesday that Damascus International Airport will return to service starting from Thursday, after about two weeks of Israeli Occupation raids on its runways which forced authorities to suspend flights through it.

The Ministry of Transport said in a statement that "Damascus International Airport is in service as of tomorrow, Thursday," noting that "all air carriers can program their incoming and outgoing flights through the airport as of this date."

The Syrian Observatory for Human Rights reported that the Israeli Occupation bombardment also targeted warehouses belonging to the Lebanese Hezbollah and Iranian forces in the vicinity of the airport.

During the past years, the Israeli Occupation launched hundreds of air strikes in Syria, targeting Syrian army, Iranian and Hezbollah targets.

Tehran confirms the presence of members of its armed forces in Syria on advisory missions. Since 2013, Tehran-backed Hezbollah has been openly fighting in Syria in support of the regime's forces.

Syria has been witnessing a bloody conflict since 2011 that has killed nearly half a million people, caused massive damage to infrastructure, and led to the displacement of millions of people inside and outside the country.