Student slaughters colleague inside campus for rejecting him in Egypt

Student slaughters colleague inside campus for rejecting him in Egypt 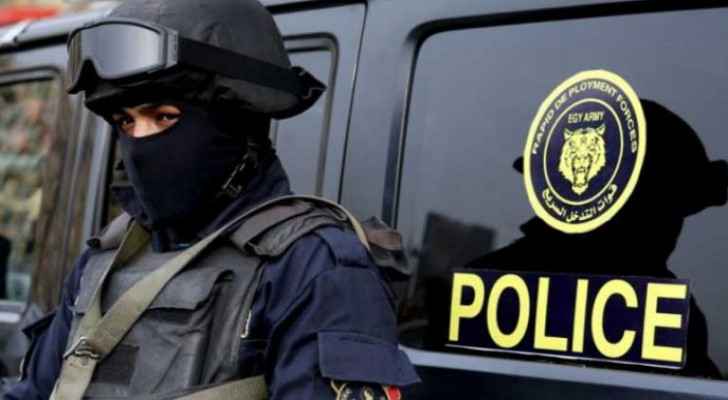 An Egyptian student was slaughtered in front of Mansoura University in Dakahlia, Egypt, at the hands of her colleague because she rejected him, according to local media.

Eyewitnesses reported that as the victim was leaving the university, the perpetrator got in her way and started beating her then pulled out a knife and stabbed her multiple times in the chest and when she fell to the ground, he grabbed her by the hair and cut her neck.

Videos documented as people then gathered to stop him from fleeing the scene.

The victim was rushed to the hospital in critical condition, but she was dead upon arrival.

Eyewitnesses added that the girl was being threatened for years for refusing to marry him.

The Egyptian authorities arrested the perpetrator after he turned himself in and opened an investigation.