US Ambassador to Jordan visits Ma’an to emphasize support for economic development, entrepreneurship

US Ambassador to Jordan visits Ma’an to emphasize support for economic development, entrepreneurship 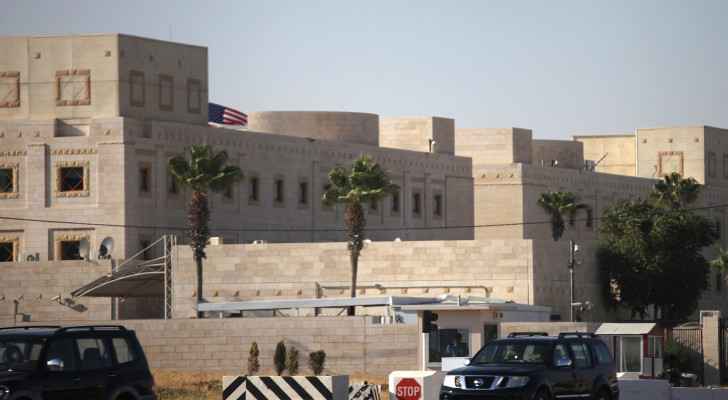 US Ambassador to Jordan Henry T. Wooster visited Ma’an Governorate Sunday, to underscore the US commitment to supporting the people of Ma’an, especially women and youth, in education, entrepreneurship and the full range of civic participation.

He continued to the historic Ma’an Castle to meet with a group of female Ma’ani entrepreneurs to learn about their initiatives, a US funded entrepreneurial and women’s empowerment project, and additional opportunities for growth. This meeting included the president of Al-Hussein Bin Talal University, Prof. Atef Al-Kharabsheh, which has incubated the U.S. funded project, as well as the Director of the Ma’an Tourism Directorate, Dr. Emad Al Rawahneh.

Following the meeting, the Ambassador said: “I had productive meetings with Ma’ani officials and civic leaders and learned about projects the United States supports here. I spoke with women entrepreneurs over a delicious Ma’ani meal including Ma’an’s famous Ka’ak and learned about their contributions to the prosperity of Ma’an. The United States is glad to partner here on educational and entrepreneurship programs that produce economic opportunities and jobs for Jordan’s youth—women included. Such projects have immediate, positive effect in the lives of Jordanians.”

The Ambassador concluded his visit to Ma’an by meeting participants in the U.S. Embassy sponsored English Access program, which focuses on developing competitive English language skills. The Ambassador heard about their recent successful participation in the English Language Olympics and praised them for their determination and hard work.