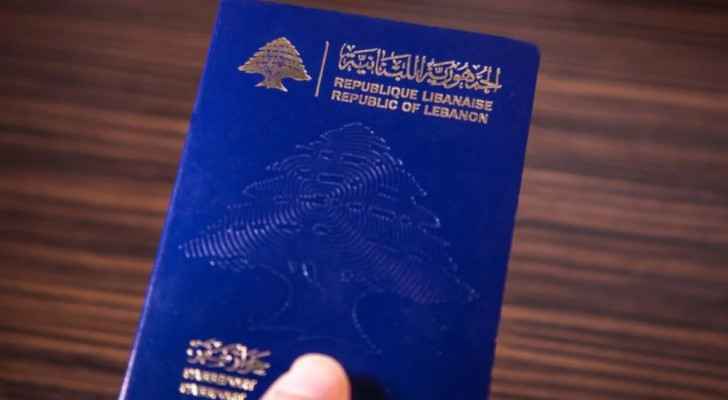 The Lebanese authorities announced on Friday their intention to resume issuing passports, starting next week, after a suspension that lasted for more than a month and angered citizens, many of whom had to postpone or cancel their travel dates.

The General Directorate of Public Security said in a statement that the platform for issuing and renewing passports will be running as of Monday, after the authorities transfer the financial dues to a foreign company contracting with it.

The General Security, the agency responsible for issuing passports, announced on April 27 that it was suspending receiving requests from citizens wishing to issue new passports because its stock of passports was nearing depletion due to the huge demand for them and the lack of funding to purchase new quantities.

The demand for passports, according to General Security, has exceeded tens of times what it was during previous years, in light of the Lebanese rush since last year to issue new passports or renew those expired, in light of a stifling economic crisis that exacerbated the wave of migration, especially among young people.

A survey conducted by the Arab Barometer in April showed that nearly half of the Lebanese aspire to emigrate.