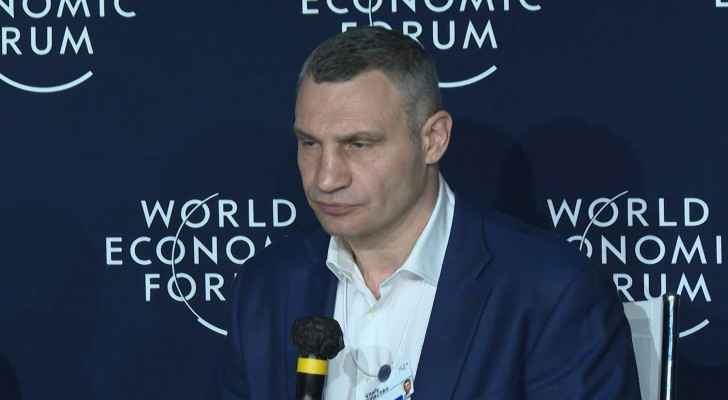 The mayor of Kyiv, Vitali Klitschko, told reporters at the World Economic Forum in Davos that his city needs around 80 million euros to rebuild the 300 buildings destroyed by the war, AFP reported Thursday.

Ukrainian Foreign Minister Dmytro Kuleba on Wednesday described as "blackmail" a Russian proposal to lift sanctions over its military operation to avoid a global food crisis, according to AFP.

"This is clear blackmail. You could not find a better example of blackmail in international relations," Kuleba said at the World Economic Forum in Davos.