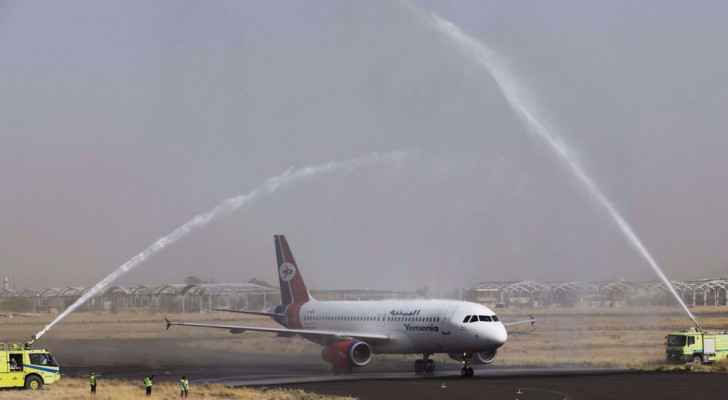 The United States welcomed the resumption of direct flights between Sana’a, Yemen and Amman, Jordan. These are the first commercial flights from Sana’a since 2016, and they demonstrate the ongoing benefits for the Yemeni people from the UN-brokered truce that went into effect nearly six weeks ago.

Yemen today is witnessing its calmest period since the war began, and these flights are an important step in further improving the lives and opportunities for the Yemeni people.

The United States thanks Saudi Arabia for its leadership in helping to overcome obstacles to the resumption of these flights. We also thank the Government of Jordan and the new Republic of Yemeni Government’s efforts in finalizing the arrangements for what should be the first of regular flights between these destinations.

The United States, led by the efforts of Special Envoy Tim Lenderking, supports continued diplomatic engagement between the parties and UN Special Envoy Hans Grundberg’s efforts to further improve freedom of movement inside Yemen, including by opening roads in Taiz and other areas.

The United States remains committed to supporting Yemen’s sovereignty, stability, security, and prosperity through an inclusive, UN-led political process to assist the Yemeni people in determining their country’s future.

Pedaling for peace: cyclists hit the road in war-torn ....

Pedaling for peace: cyclists hit the road in ....

Pedaling for peace: cyclists hit the road in ....

Pedaling for peace: cyclists hit the ....