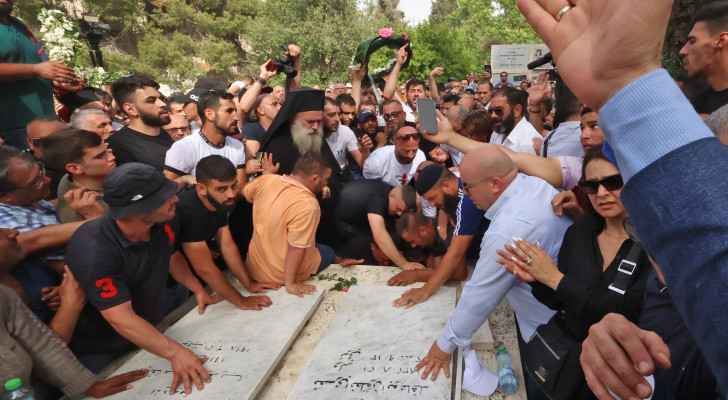 Friday, the body of the martyr Shireen Abu Akleh arrived at the Mount Zion cemetery in Jerusalem. 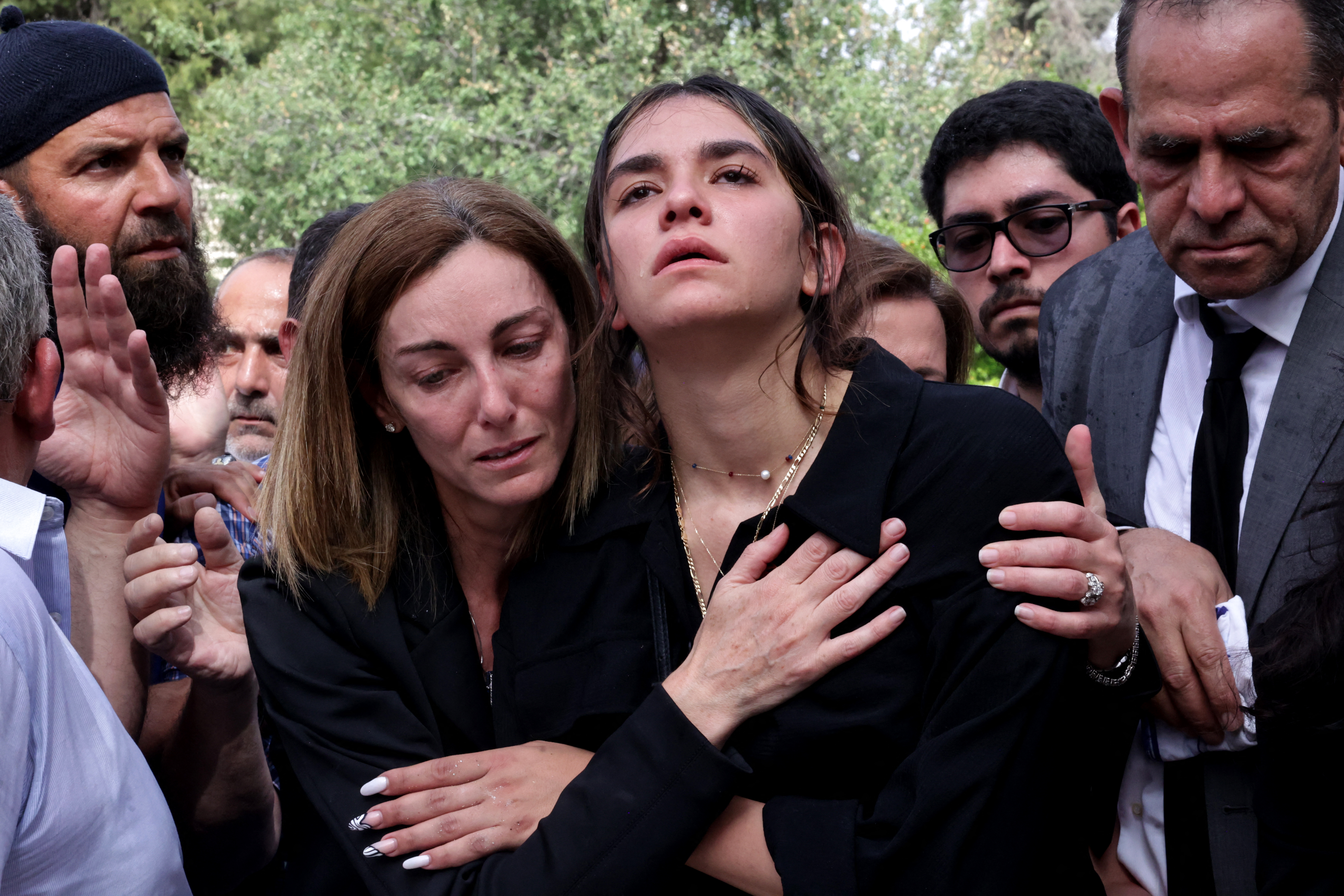 Earlier, the Israeli occupation forces attacked the funeral procession of the martyr Shireen Abu Akleh, as people were trying to get her body out of the French Hospital in occupied Jerusalem. 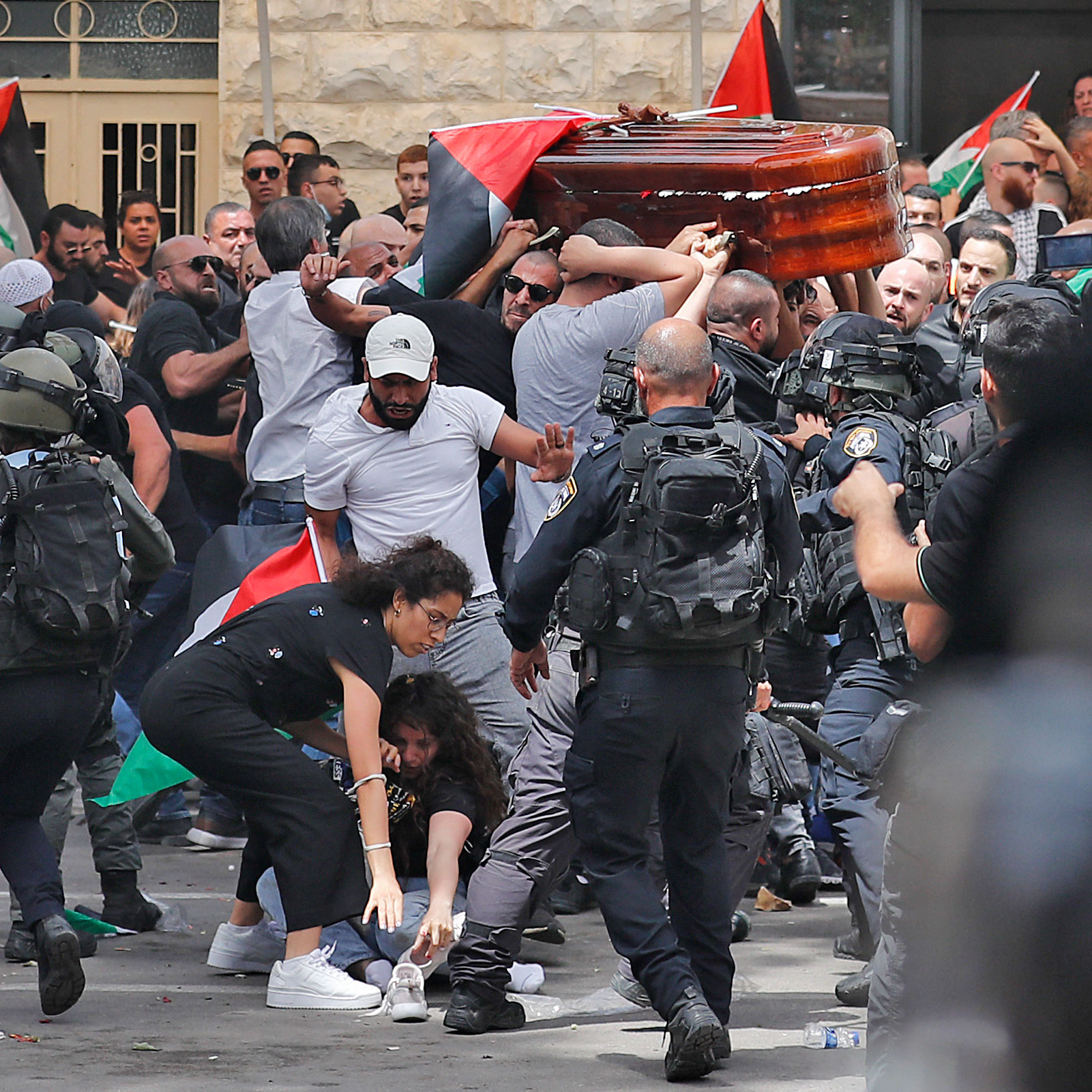 The mourners insisted that her body be taken out of the hospital so they carried it on their shoulders and walked the streets of Jerusalem.

The IOF pushed military reinforcements and cavalry teams to the French hospital, where her body was, and tried to confiscate the Palestinian flags raised by the mourners in the procession. 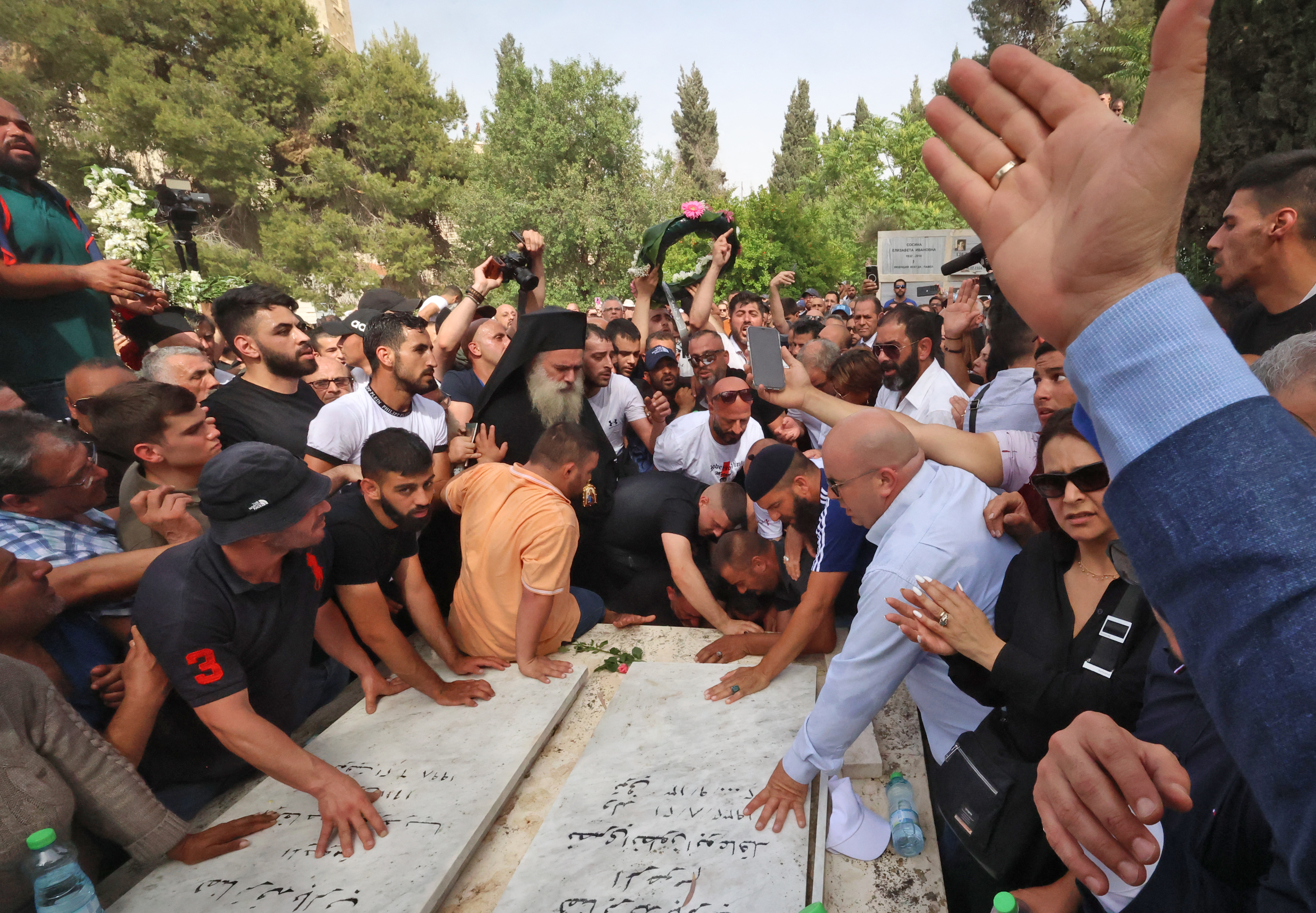